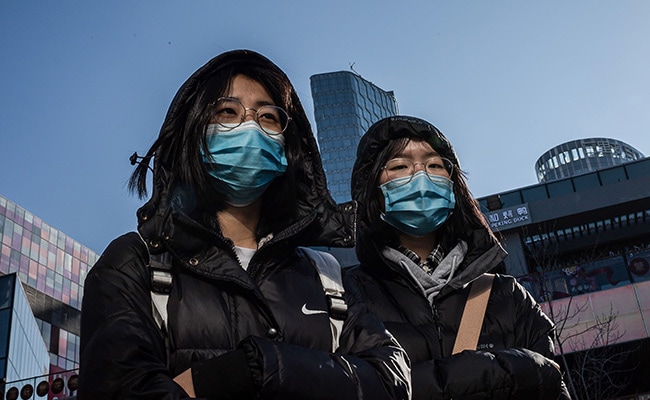 China commended TV stations in 4 provinces in particular for their special reports on the epidemic.

It commended TV stations in provinces of Zhejiang, Hunan, Shandong, and Anhui in particular for their special reports on the epidemic.

Satellite TV channels in China are known for their popular entertainment programs.

Hunan TV and Zhejiang TV, two of the most popular entertainment channels in the country, have canceled the scheduling of their primetime variety shows during the Spring Festival holiday.