Sydney, home to a fifth of Australia's 25 million population, is under a two-week lockdown until July 9 while the lockdown in the northern city of Darwin was extended for another 72 hours until Friday. 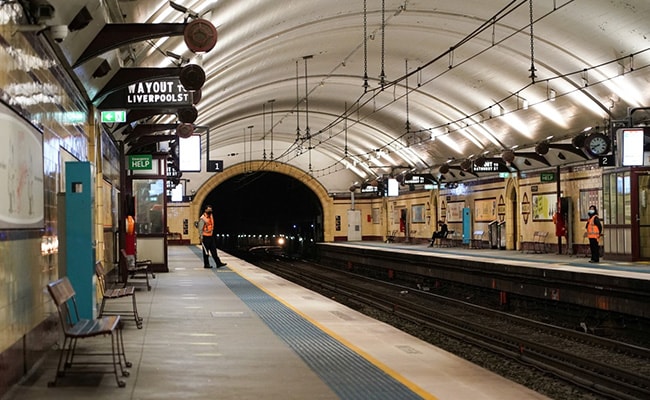 An outbreak in NSW capital Sydney linked to the variant has grown to nearly 150 cases. Worries the strain could touch off major outbreaks have forced lockdowns in three major cities and some form of curbs in several others - affecting more than 20 million Australians, or about 80% of the population.

Sydney, home to a fifth of Australia's 25 million population, is under a two-week lockdown until July 9 while the lockdown in the northern city of Darwin was extended for another 72 hours until Friday. Tough restrictions, including mandatory masks and fewer gatherings, are in place elsewhere.

NSW reported 19 new locally acquired infections, detected from a record 67,000 tests, versus 18 cases a day ago.

To head off infections, Australia late on Monday announced steps to increase COVID-19 vaccinations such as mandatory shots for high-risk aged-care workers and employees in quarantine hotels as well as making the AstraZeneca vaccine available to people under the age of 60.

Officials had earlier limited the use of the AstraZeneca shot only to people above 60 due to blood clot worries while recommending Pfizer shots to everyone under 60 in a major change that slowed Australia's immunisation drive.

Authorities have now said people under 60 could request the AstraZeneca vaccine if approved by their doctors, who will be covered by a no-fault indemnity scheme matching a wider practice seen overseas.

Health officials say the AstraZeneca vaccine offers a high level of protection against COVID-19 and its benefits far outweigh any risks.

Lockdowns, swift contact tracing and strict social distancing rules have helped Australia keep its COVID-19 numbers relatively low, with just over 30,500 cases and 910 deaths, even as its vaccine rollout has hit several roadblocks.