'Consider Departing Now': US Advises Its Citizens In Ukraine

Ukraine and the West have accused Russia of massing tens of thousands of troops on the Ukrainian border in preparation for a possible invasion. 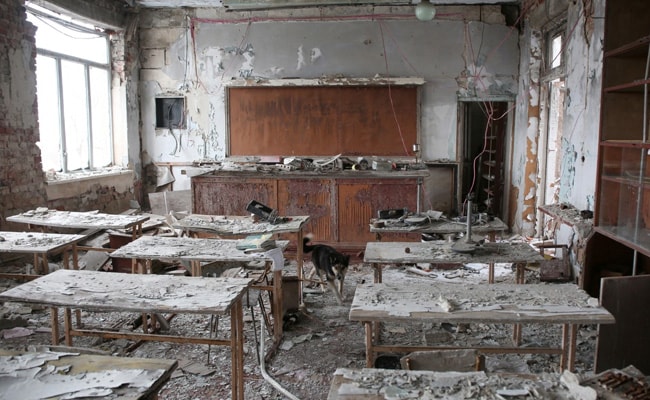 The US embassy in Ukraine on Wednesday urged its citizens in the ex-Soviet country to "consider departing now" as fears grow over a possible Russian invasion.

"The US embassy urges US citizens in Ukraine to consider departing now using commercial or other privately available transportation options," the embassy said in a statement, warning that the security situation "can deteriorate with little notice".

Kyiv and the West have accused Russia of massing tens of thousands of troops on the Ukrainian border in preparation for a possible invasion.

US Deputy Secretary of State Wendy Sherman said Wednesday the United States believes Russian President Vladimir Putin remains poised to use force against Ukraine "perhaps (between) now and the middle of February" despite a pressure campaign to stop him.

"US citizens wishing to depart Ukraine currently have multiple options via commercial flights from all Ukrainian international airports," the embassy said.