Afghanistan is home to two UNESCO World Heritage sites, including the Bamiyan Valley. 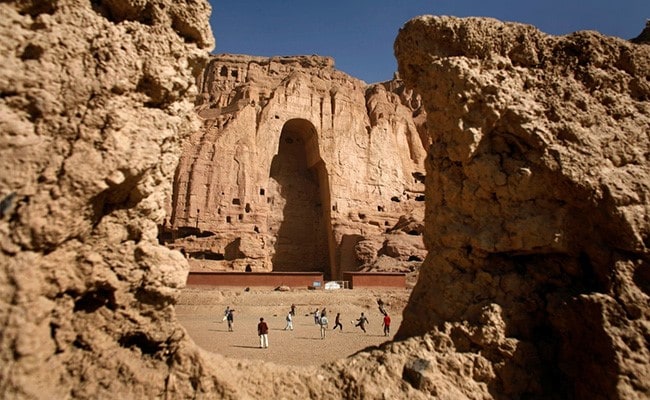 The U.N. cultural agency called for the protection of Afghanistan's cultural heritage and to ensure a safe environment for artists, days after the Taliban swept to power in Kabul.

Afghanistan is home to two UNESCO World Heritage sites, including the Bamiyan Valley, where the Taliban blew up two giant Buddha statues before the Islamist group was ousted from power in 2001.

"Amid the rapidly unfolding events, and 20 years after the deliberate destruction of the Bamiyan Buddhas, a World Heritage site, UNESCO Director-General Audrey Azoulay calls for the preservation of Afghanistan's cultural heritage," UNESCO said in a statement on Thursday.

UNESCO said Afghanistan's diverse heritage and cultural sites were an integral part of Afghan history and identity and of importance for humanity as a whole.

"It is crucial for the future of Afghanistan to safeguard and preserve these landmarks," UNESCO said.