Choose Only The "Very Best" For H-1B Visas: Trump Administration 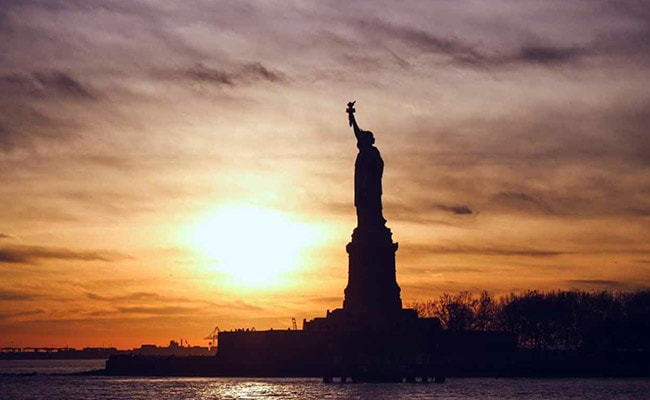 The H-1b visa is popular among tech companies, who use it to hire professionals from countries like India

The US should select the "very best" among the applicants under the H-1B visas, the Trump administration has said, vowing to step up efforts to ensure that these work visas, the most sought by Indian IT professionals, do not harm domestic workers.

The technology companies depend on it to hire tens of thousands of employees each year from countries like India and China.

Perhaps no other visa category has received as much attention in recent years as the H-1B, as reports of abuse of the program have caused outrage among the public, Homeland Secretary Kirstjen Nielsen told members of the powerful Senate Judiciary Committee during a Congressional hearing.

"No qualified hardworking American should be forced to train their H-1B replacement, and then let go," she said.

"The number of H-1B petitions routinely exceeds the statutory cap, and among that pool of petitions, we should endeavour to select the very best for the privilege of coming to the United States for work," Ms Nielsen said.

The Department of Homeland Security seeks to ensure that American workers are not pushed aside for the promise of cheaper, foreign labour, and the employers, recruiters or any of their agents do not exploit foreign workers, she said.

The Trump administration has stepped up its measures to detect employment-based visa fraud and abuse, but certain nonimmigrant visa programs need reform in order to protect American workers better, she said.

"While current law only requires it for certain employers, which are few in number and can easily meet the wage and degree exemption, all employers should be required to certify that they have made a good faith effort to recruit US workers before filing an H-1B petition, and have offered jobs to qualified and available American applicants," Ms Nielsen said.

Although current law prohibits some H-1B employers from displacing US workers, there are loopholes that must be closed, she told the members of the Senate Judiciary Committee.

"We have to make sure the H-1B programme does not harm American workers who may be as qualified and willing to do jobs that foreign workers are imported to fill," she said.

As per US President Donald Trump's 'Buy American, Hire American' Executive Order, the Department of Homeland Security is reviewing current guidance and regulation for opportunities to protect American workers while also providing good faith employers the opportunity to recruit H-1B workers where needed.

"This balance is consistent with the statute and President Trump's priorities. We also seek to work with Congress to make legislative changes that would provide more protections to the United States workforce," Ms Nielsen said.