Since Xi Jinping began his war on graft after assuming power in late 2012, the party and government have repeatedly scolded officials who think they can avoid punishment by trying to keep a low profile 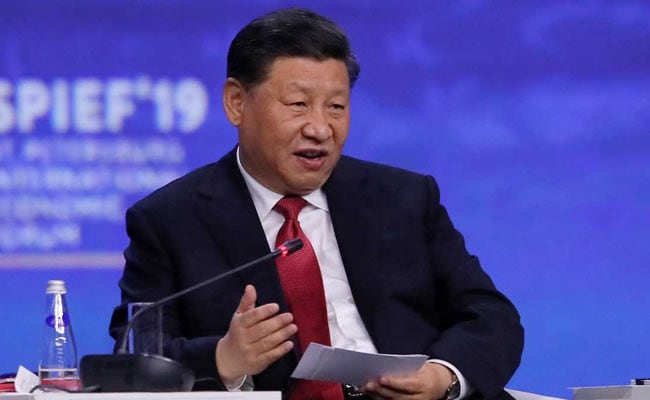 Chinese officials must not use the fight against corruption as an excuse to sit around and do nothing, idling their time away and "spending the whole day eating", President Xi Jinping told a meeting of senior Communist Party leaders on Tuesday.

Since Xi began his war on graft after assuming power in late 2012, the party and government have repeatedly scolded officials who think they can avoid punishment by trying to keep a low profile by not doing their jobs or making decisions.

Xi told the meeting that it was important to "correctly handle the relationship between being clean and being responsible", the official Xinhua news agency said.

"You absolutely cannot view anti-corruption as an excuse to not accept responsibility or to do nothing," Xinhua cited Xi as saying.

"Don't be muddle-headed officials who are politically apathetic and do things half-heartedly; don't be lazy officials who spend the whole day eating and idle their time away."

Xi has vowed to target both "tigers" and "flies", referring to elite officials and ordinary bureaucrats in his corruption battle.

The campaign has led to the jailing or punishment of thousands of officials and also brought down dozens of senior party and military officials, including Zhou Yongkang, the much feared former domestic security chief.

The anti-corruption effort has not only focused on issues like bribery and using public money to fund lavish lifestyles. It has also taken aim at those whose political loyalty is found lacking or who express doubt in public about party policies.

Kamala Harris To Leave US Senate Seat On Monday Ahead Of Inauguration: Report