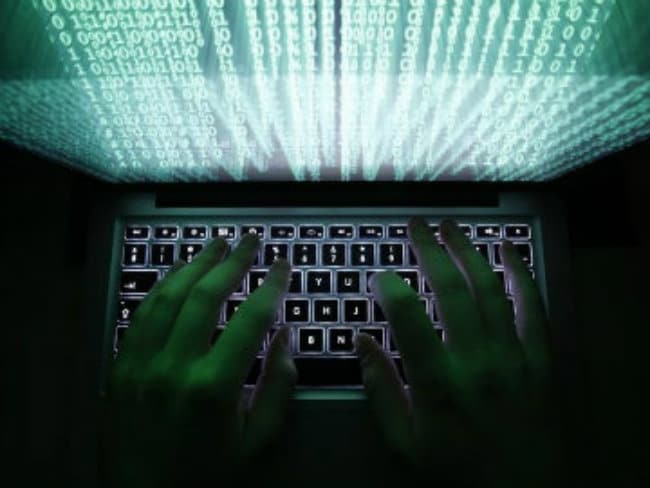 Su Bin, 50, had been charged in a 2014 indictment with hacking into the computer networks of Boeing and other contractors. (Representational Image)

Washington, United States: A Chinese national pleaded guilty on Wednesday on charges stemming from the hacking of trade secrets from US defense contractors, including plans for transport and fighter jets, officials said.

Su Bin, 50, had been charged in a 2014 indictment with hacking into the computer networks of Boeing and other contractors, as part of a scheme to steal plans for the F-22 and F-35 fighter jets and C-17 transport aircraft.

In a plea agreement filed in a California federal court, Su admitted to conspiring with two unnamed persons in China from October 2008 to March 2014 to gain unauthorized access to computer networks of defense firms to obtain "sensitive military information and to export that information illegally from the United States to China," the Justice Department said in a statement.

Court documents did not indicate to whom Su was sending the plans, but the case highlighted growing concerns in the United States about Chinese hacking of American trade secrets, a topic which has been addressed by President Barack Obama and his counterpart Xi Jinping.

"This plea sends a strong message that stealing from the United States and our companies has a significant cost; we can and will find these criminals and bring them to justice."

Su was initially arrested in Canada in July 2014 on a warrant based on a US request. He waived extradition and was sent to the United States in February 2016.

Su Bin, also known as Stephen Su and Stephen Subin, was a China-based businessman in the aviation and aerospace fields.

According to prosecutors, Su would e-mail the co-conspirators with guidance regarding what persons, companies and technologies to target for their computer intrusions.

After the data was stolen, Su translated the contents of certain stolen data from English into Chinese.

Su and his co-conspirators each wrote, revised and emailed reports about the information and technology they had acquired "to the final beneficiaries of their hacking activities," the Justice Department said.

Sentencing was set for July 13, when Su faces a maximum penalty of five years in prison and a monetary fine of $250,000 or twice the gross gain from the offense.
Comments
Cyber AttackSu Bin