All the universities targeted either studied underwater technology or had faculty with relevant backgrounds. 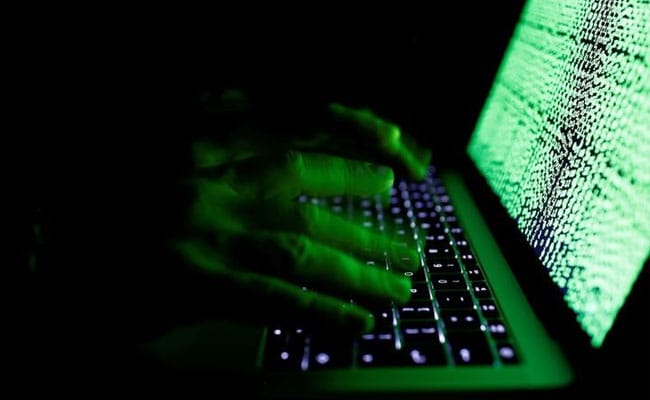 Some universities in Canada and Southeast Asia were also targeted. (Representational)

Chinese hackers have targeted over two dozen universities in the US and Canada in an apparent bid to steal key maritime military research, The Wall Street Journal reported.

In all 27 universities -- including the University of Hawaii, the University of Washington, Penn State and Duke University and Massachusetts Institute of Technology -- were found to have been hit by the hackers, according to a report by cyber security firm iDefense which was accessed by The WSJ.

Some universities in Canada and Southeast Asia were also targeted. All the universities targeted either studied underwater technology or had faculty with relevant backgrounds.

"The hackers sent universities spear phishing emails doctored to appear as if they came from partner universities, but they unleashed a malicious payload when opened," mentioned the report on Tuesday.

"The Department of the Navy recognises the serious nature of evolving cyber threats and continuously bolsters the department's cybersecurity culture and awareness, along with our cyber defences and information technology capabilities," Navy Commander J. Dorsey told Fox News in a statement.

"Academic research into defence or dual-use technologies is a frequent target of espionage efforts and India should ensure its projects with national security implications are protected with strong security controls," he added.

The hacking comes at a time when the Canadian government has announced that an extradition hearing for Huawei's Chief Financial Officer (CFO) Meng Wanzhou, who Washington accused of helping the Chinese tech giant dodge American sanctions on Iran, can move forward.

Wanzhou has sued the Canadian government, the national police force and the country's border agency, alleging "serious breaches of her constitutional rights" when she was detained, searched and interrogated at the Vancouver International Airport last December.

Huawei is the world's biggest telecommunications equipment maker and a key player in the rollout of next-generation 5G technology.

The US is pressuring its allies to limit Huawei's dream of rolling out in 5G networks, saying it poses a national security threat.

The Donald Trump government has also indicted Huawei and Wanzhou on charges of bank fraud and sanctions evasion.