"France Would Have Shut It Down": Co-Owner On Faulty Nuclear Plant In China

Chinese authorities have said that damaged fuel rods led to increased radioactivity at one of Taishan's two reactors, but that it remains with safety limits, and have allowed it to keep operating. 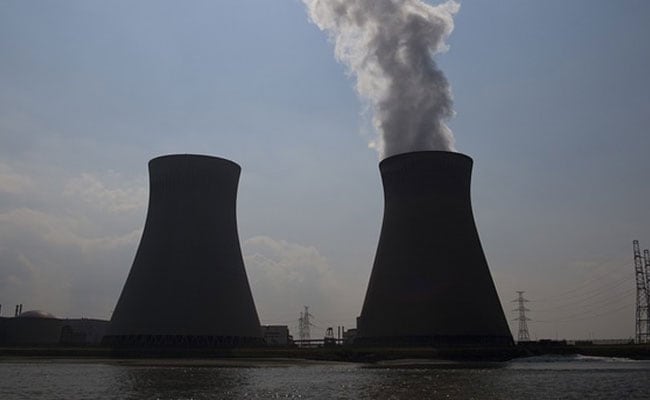 French energy group EDF said Thursday it would have shut down a nuclear reactor if it suffered problems similar to those reported at the next-generation Taishan power plant in China.

Chinese authorities have said that damaged fuel rods led to increased radioactivity at one of Taishan's two reactors, but that it remains with safety limits, and have allowed it to keep operating.

The reactor is the first in the world to use an advanced pressurised water system developed by EDF, which is a minority partner in Taishan's operating company.

"Based on analyses, EDF operating procedures for its French plant would have led it to shut down the reactor to fully understand the problem and halt its development," the company said in a statement.

It noted, however, that the decision on Taishan remained with Chinese authorities.

"The situation is not urgent," an EDF executive told journalists during a conference call.

"The radioactivity levels in the water of the primary circuit remain below regulator levels in place for Taishan, which are in line with international standards," the group said.

But based on the data provided by Chinese officials, the deterioration of the structural integrity of some fuel rods "appears to be continuing, and is being permanently monitored," it added.

The problem is the latest blow to the European Pressurised Reactor (EPR) design, which is being used to build power plants in France, Britain and Finland that have racked up delays and billions of euros in cost overruns.