The launch was the last test for the Long March-5 series before its mission to send the Chang'e-5 lunar probe into space in the latter half of this year. 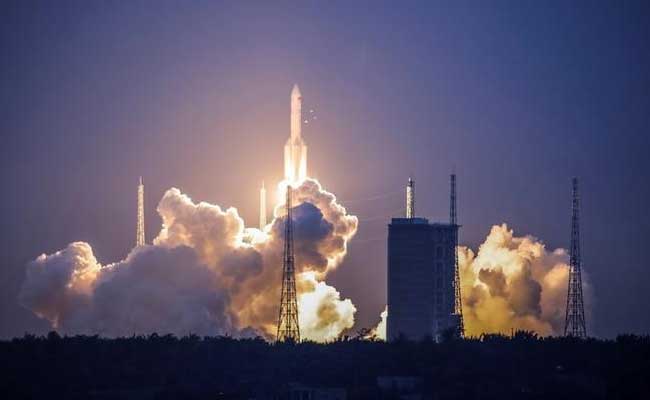 Abnormity was detected during the flight of the rocket, which blasted off at 7:23 pm (local time) from Wenchang Space Launch Center in southern province of Hainan, state-run Xinhua news agency reported.

Further investigation will be carried out, it said. The rocket was due to carry the heaviest Shijian-18 satellite.

The launch was the last test for the Long March-5 series before its mission to send the Chang'e-5 lunar probe into space in the latter half of this year, which was to return with samples. With a weight of 7.5 tonnes, Shijian-18 is China's latest technology experiment satellite and the heaviest satellite China has ever launched into space, an earlier report by Xinhua said. 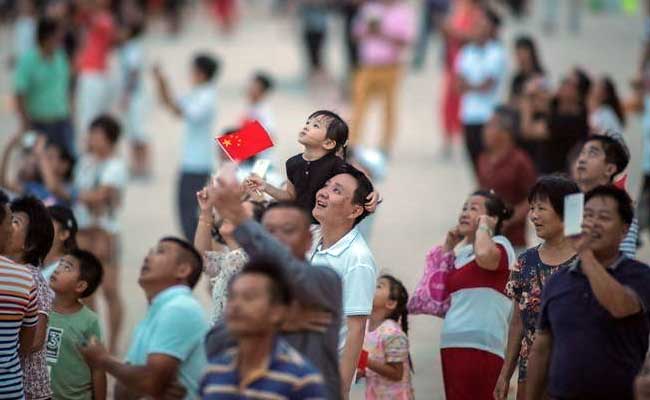 The Long March-5 made its maiden flight in November 2016 from Wenchang. It can carry a payload of 25 tonnes into low Earth orbit and 14 tonnes in geostationary orbit, over twice the capacity of previous Long March models.

Promoted
Listen to the latest songs, only on JioSaavn.com
In April this year, China had launched its first cargo spacecraft, Tianzhou-1, into space using the country's heaviest Long March-7 Y2 carrier rocket to dock with the orbiting experimental space station which was expected to be operationalised by 2022.

Tianzhou-1 was larger and heavier than Tiangong-2, which is 10.4 meters in length and has a maximum diameter of 3.35 meters,weighing 8.6 tonnes.