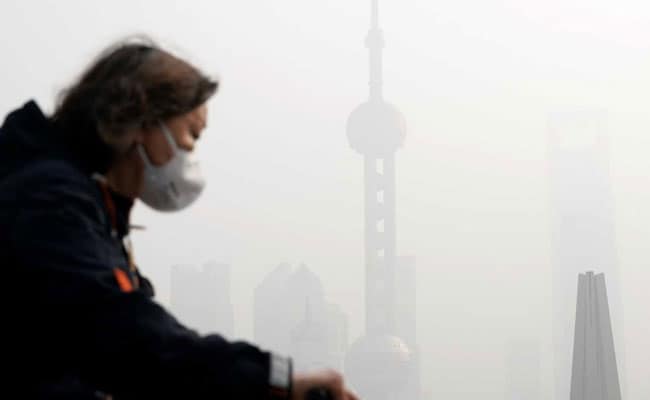 China is trying to check the environmental damage caused by four decades of breakneck economic growth.

China is in the fifth year of a war on pollution to reverse the environmental damage of four decades of breakneck economic growth and last year cut concentrations of hazardous particles known as PM2.5 by an average of 9.3 percent in 338 cities.

But in the key northern control area of Beijing-Tianjin-Hebei, the concentration of such particles rose to an average of 73 micrograms per cubic metre in the last three months of the year, more than double the official 35-microgram standard.

That prompted fresh fears that local governments were turning a blind eye to polluters. Henan province, home to the worst performing cities in the last quarter of 2018, blamed "unfavourable weather conditions" for the rise.

"There is no way for local officials to evade punishment by using weather conditions as an excuse," said Liu Bingjiang, head of the atmospheric environment department of China's environment ministry.

"Similarly, the economic situation cannot be used as an excuse," Mr Liu told a regular briefing.

"For those who failed to meet the targets, we will hold them accountable publicly and local governments will need to come out with detailed punishment measures."

The ministry has repeatedly warned that China's economic slowdown brought fresh challenges in the effort to curb smog. Economic growth fell to 6.6 percent in 2018, the lowest in 28 years, the statistics bureau has said.

But while China will try to take a more "nuanced" approach to pollution, aiming to make companies "feel at ease",Mr Liu said it would show no leniency in punishing offenders.

China will impose even tougher ultra-low emission standards at steel mills this year, and has also pledged more action to clean up coal consumption in the north.

Ministry officials said weather, which accounted for about a third of air quality improvements in 2018, had already been factored into assessments of local officials' performance.

"We have to win the war against air pollution, no matter what happens," said Mr Liu. "There is no leeway for us and we will not retreat."