China said it would encourage enterprises to build infrastructure and conduct commercial trial voyages, paving the way for Arctic shipping routes that would form a "Polar Silk Road". 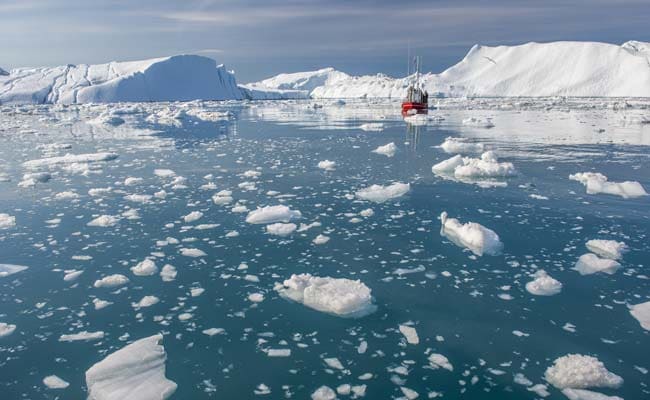 China, despite being a non-Arctic state, is increasingly active in the polar region.

Beijing: China on Friday outlined its ambitions develop shipping lanes opened up by global warming in the Arctic, extending President Xi Jinping's signature Belt and Road Initiative that India opposes due to its route through Pakistan-occupied Kashmir.

"China hopes to work with all parties to build a 'Polar Silk Road' through developing the Arctic shipping routes," the paper, issued by the State Council Information Office, said.

China, despite being a non-Arctic state, is increasingly active in the polar region and became an observer member of the Arctic Council in 2013.

Among its increasing interests in the region is its major stake in Russia's Yamal liquefied natural gas project which is expected to supply China with four million tonnes of LNG a year, according to the state-run China Daily. 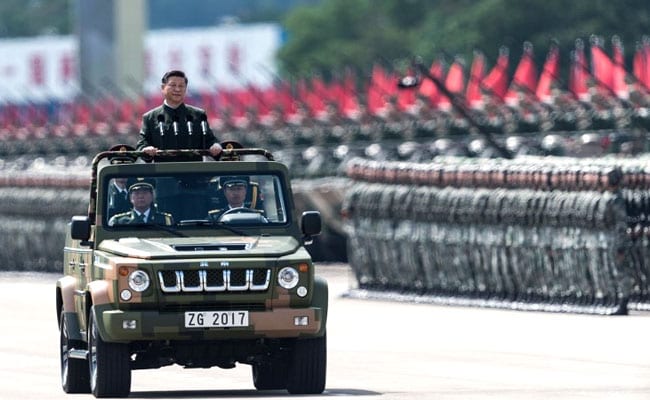 China became an observer member of the Arctic Council in 2013.

Shipping through the Northern Sea Route would shave almost 20 days off the regular time using the traditional route through the Suez Canal, the newspaper reported last month. COSCO Shipping has also previously sailed vessels through the Arctic's northeast passage.

China's increasing prominence in the region has prompted concerns from Arctic states over its long-term strategic objectives, including possible military deployment.

"Some people may have misgivings over our participation in the development of the Arctic, worried we may have other intentions, or that we may plunder resources or damage the environment," Vice-Foreign Minister Kong Xuanyou said at a briefing.

"I believe these kinds of concerns are absolutely unnecessary."

Promoted
Listen to the latest songs, only on JioSaavn.com
The white paper said China also eyes development of oil, gas, mineral resources and other non-fossil energies, fishing and tourism in the region. It said it would do so "jointly with Arctic States, while respecting traditions and cultures of the Arctic residents including the indigenous peoples and conserving natural environment".

China's Belt and Road initiative aims to connect China to Europe, the Middle East and beyond via massive infrastructure projects across dozens of countries, reflecting Xi's desire for China to take on a more prominent global leadership role.
© Thomson Reuters 2018