The Chinese government last year said human genetic material had become an important strategic resource and it planned to set up a system to better manage it. 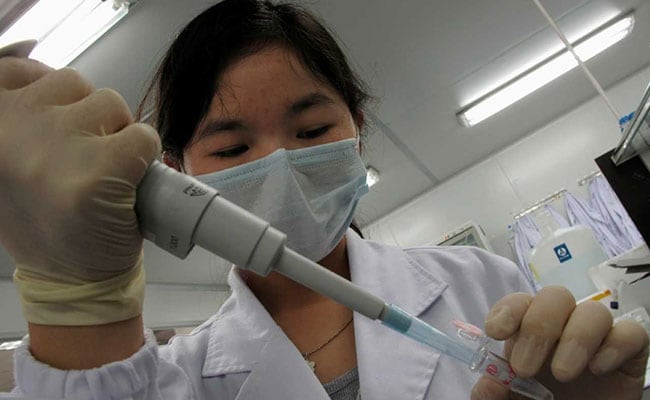 China said today it will tighten regulations on human genetic material, putting checks on the passing of it abroad and insisting that any foreign companies or institutes wanting to use it in their work do so with a Chinese partner.

The cabinet, the State Council, said the new regulations would take effect from July 1, and were aimed at promoting the proper use of such material, ranging from DNA to human organs, blood and tissue.

The size of China's population means that it has a deep pool of genetic material, which has become an increasingly valuable resource for global drugmakers and research institutes.

"These regulations are formed to effectively protect and rationally use our country's human genetic resources, protect public health, national security and society's public interests," the State Council said in a statement.

The government last year said human genetic material had become an important strategic resource and it planned to set up a system to better manage it.

Last October, the Ministry of Science and Technology said it had fined six companies and institutions including British drugmaker AstraZeneca as well as the Beijing Genomics Institute and Huashan Hospital for breaching regulations on how to manage such resources between 2015 to 2018.