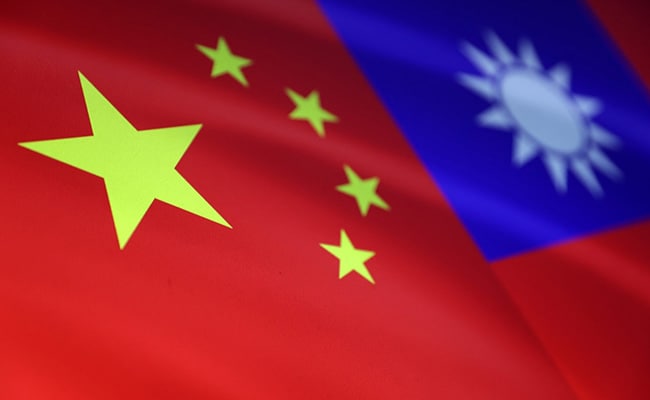 Taiwan's defence ministry said it detected 23 Chinese aircraft and eight Chinese ships operating around Taiwan on Sunday, as Beijing continues its military activities near the island.

That included seven Chinese aircraft that crossed the median line of the Taiwan Strait, which normally acts as an unofficial barrier between the two sides, it added.