China and the United States have clashed about how the WTO should reform to better serve member interests, amid a widening trade dispute that has triggered billions in retaliatory tariffs and rocked global markets. 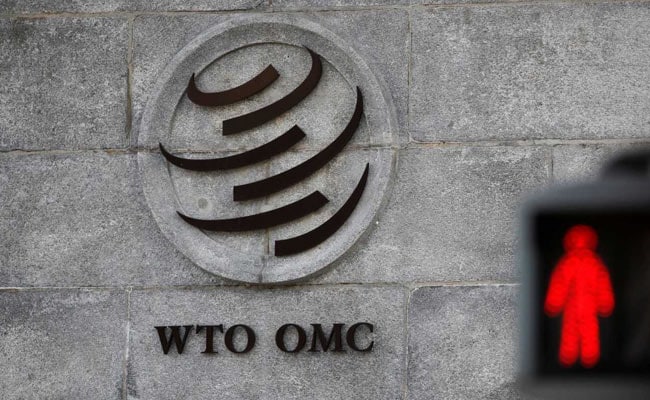 China and the United States have clashed about how the WTO should reform to better serve member interests, amid a widening trade dispute that has triggered billions in retaliatory tariffs and rocked global markets.

Members of the G20 are expected to discuss WTO reform when they meet at a summit in Argentina next week, following a failed attempt to reach agreement on the topic at an APEC forum held last week in Papua New Guinea.

Debate on reforming the WTO has been largely driven by U.S. complaints that it has failed to police suspected Chinese rule-breaking, with U.S. President Donald Trump threatening a withdrawal to protect American interests.

The United States wants the WTO to crack down on China's subsidies for state-owned enterprises (SOE), overcapacity in steel and other basic industries, and on the practice of forcing investors to hand over valuable technology.

He took aim at what he called "excessive" agriculture subsidies enjoyed exclusively by developed countries, saying some member states had exploited loopholes in the WTO system.

Reforms should correct some countries' discrimination against investments by other countries and companies, and not be used as a way to deprive China of the right to enjoy differentiated treatment as a developing country, Wang said, without naming any countries.

"Some countries are in reality just hoping to uphold their monopoly status and restrict other member states' development," he said.

Wang added the WTO should try to resolve a deadlock in appointments to its Appellate Body, which have been blocked by the United States which blames the dispute settlement body's judges for hampering a U.S. campaign against what it sees as unfair trade practices.

China's ambassador to the WTO, Zhang Xiangchen, said this week that China would not have views forced upon it as he warned fellow WTO members against seeing reform as a chance to put China in a straitjacket.

"The WTO should prioritize key issues that threaten the institution's existence," Wang said.

(This story has not been edited by NDTV staff and is auto-generated from a syndicated feed.)
Comments
WTOChina US Relations