The incident comes as relations between Britain and China have become strained over what Beijing calls London's "interference" in protests that have wracked Hong Kong for three months. 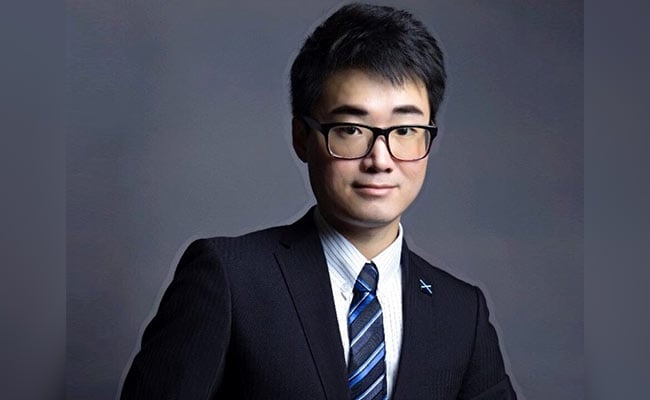 An employee of Britain's consulate in Hong Kong who went missing earlier this month is being held in China, Beijing confirmed Wednesday.

The incident comes as relations between Britain and China have become strained over what Beijing calls London's "interference" in pro-democracy protests that have wracked Hong Kong for three months.

"The person you mentioned has been placed in administrative detention for 15 days as punishment" by Shenzhen police for breaking a public security law, Chinese foreign ministry spokesman Geng Shuang said.

Geng said the employee was from Hong Kong and therefore the issue was an internal matter.

"Let me clarify, this employee is a Hong Kong citizen, he's not a UK citizen, which is also saying he's a Chinese person," Geng said.

The man, named by his family as Simon Cheng, travelled to Shenzhen, a megacity on the China-Hong Kong border, for a one-day business meeting on August 8.

That night, Cheng returned via high-speed train and sent messages to his girlfriend as he was about to go through customs.

Beijing has repeatedly warned Britain -- the former colonial ruler of Hong Kong -- against any "interference" in the protests, which erupted 11 weeks ago and have seen millions of people hit the streets calling for democratic reforms.

"Recently the UK has made many erroneous remarks about Hong Kong," Geng said at the press briefing Wednesday.

"We once again urge the British side to stop gesticulating and fanning flames on the Hong Kong issue."

(Except for the headline, this story has not been edited by NDTV staff and is published from a syndicated feed.)
Comments
Hong Kong protestsHong KongChina