US Secretary of State Mike Pompeo warned against anyone supplying arms to the Islamic republic after Tehran said a longstanding UN embargo against such deals had expired. 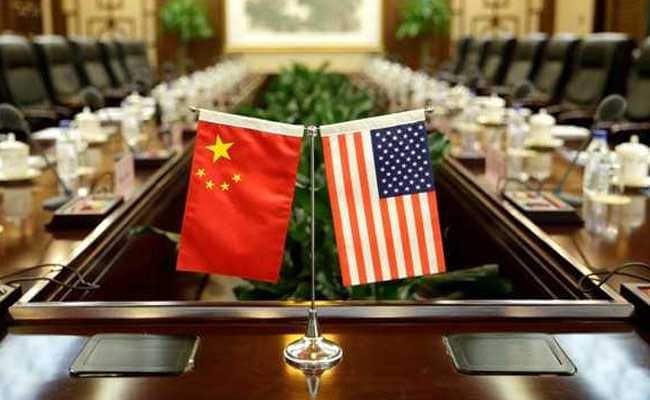 China on Monday accused the United States of "peddling arms" and "interfering" in other countries' affairs after Washington threatened sanctions against any nation taking advantage of the end of a UN ban to sell weapons to Iran.

US Secretary of State Mike Pompeo warned against anyone supplying arms to the Islamic republic after Tehran said a longstanding UN embargo against such deals had expired.

"It is the US that peddles arms and ammunition everywhere, uses military trade to serve geopolitical interests, and even openly interferes in the internal affairs of other countries," foreign ministry spokesman Zhao Lijian told reporters.

Asked if China would now sell arms to Iran, Zhao did not directly address the issue but said Beijing would "handle military trade in accordance with its military export policy and its international obligations".

The embargo on the sale of conventional arms to Iran was due to begin expiring progressively from October 18 under terms of the UN resolution that confirmed the 2015 nuclear deal between Tehran and world powers.

Tehran, which can now purchase weapons from Russia, China and elsewhere, has hailed the expiration as a diplomatic victory over its arch enemy the United States, which had tried to maintain an indefinite freeze on arms sales.

President Donald Trump withdrew the United States from the nuclear deal in 2018 and has unilaterally begun reimposing sanctions on Iran.

China, Iran's primary trading partner, has long accused the United States of exacerbating tensions over Iran's weapons programme by pulling out of the deal.