China faces about 1.6 million premature deaths a year as a result of air pollution, the US-based Health Effects Institute (HEI) said in a report. 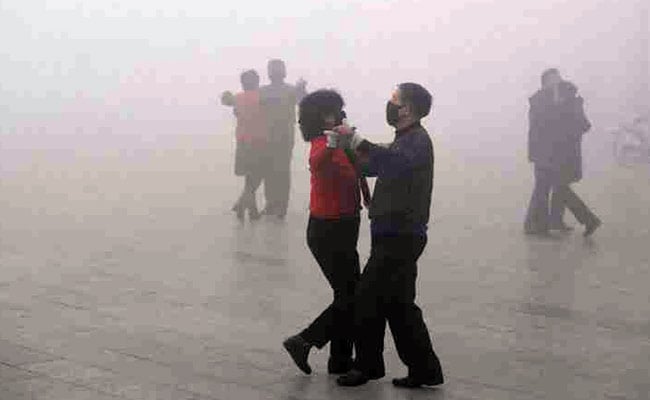 Shanghai: While China has made progress cutting smog, the damage to the health of millions of people may already have been done, especially as the population ages, the head of a U.S.-based research agency said.

China faces about 1.6 million premature deaths a year as a result of air pollution, the U.S.-based Health Effects Institute (HEI) said in a report, based on data going back to 1990, published on Tuesday.

Nevertheless, deaths could still rise as China ages and overall air quality remains below the country's own standards, the study showed.

"People are living longer and older people are more susceptible to the diseases most closely linked to air pollution - the major causes of death in China like stroke, heart attack, and lung cancer," HEI president Dan Greenbaum told Reuters in an interview.

"We have done some projections in China up to 2030, and even with improvements in air quality, you see the number of deaths going up as the population gets older," he added.

The number of Chinese people over 60 reached 240 million at the end 2017, accounting for 17.3 percent of the population and up 55 million since 2011, according to the National Bureau of Statistics.

The China Association of Social Security, a government-registered research group, expects the number to reach 400 million by 2035.

As the government prepares a new smog action plan for 2018-2020, the next round of measures could prove harder to implement, Greenbaum said. 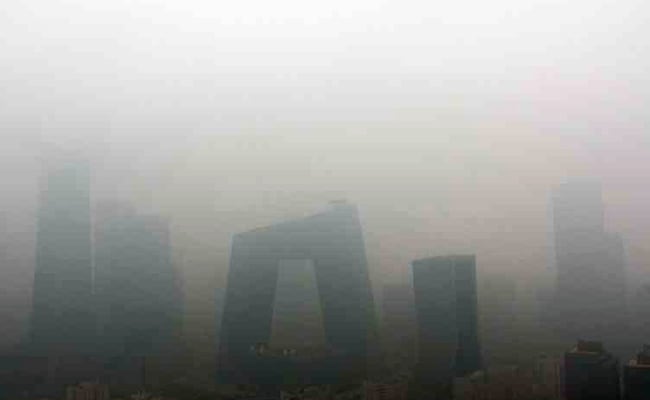 "The pollution itself gets harder to treat and even though China has been making progress, it has pretty much levelled off," he said.

He pointed to the challenge of cleaning up smaller factories that emit PM2.5 particles, as well as the need to tackle other pollutants.

Concentrations of lung-damaging, ground-level ozone, caused in part by urban traffic congestion, are rising and experts say China should target it in its new action plan.

Authorities should also focus on the countryside, where indoor pollution caused by direct fuel combustion is responsible for more than a third of total annual deaths, the HEI study said.

Inhaling fumes from the indoor burning of coal or biomass for cooking and heating is associated with higher rates of chronic obstructive pulmonary disease in rural areas.

China has provided incentives allowing households to switch to cleaner natural gas and biogas from pigs and cattle.

The number of annual deaths related to indoor burning in rural areas has halved since 1990 to 600,000, the study said.

However, the millions of migrant workers who moved to cities and industrial areas over that period may have replaced one serious health risk with another, Greenbaum said.

Average PM2.5 stood at 43 micrograms in China last year, but rose to 65 micrograms in the heavy industrial region of Beijing-Tianjin-Hebei, according to environment ministry data.

China aims to reach an "interim" national standard of 35 micrograms by around 2035, the environment ministry said last year.
© Thomson Reuters 2018

(Except for the headline, this story has not been edited by NDTV staff and is published from a syndicated feed.)
Comments
China Smog ConditionChina smog alertSmog health damage