The announcement comes two days after China signed a deal to lift a ban on French beef imposed more than a decade ago. 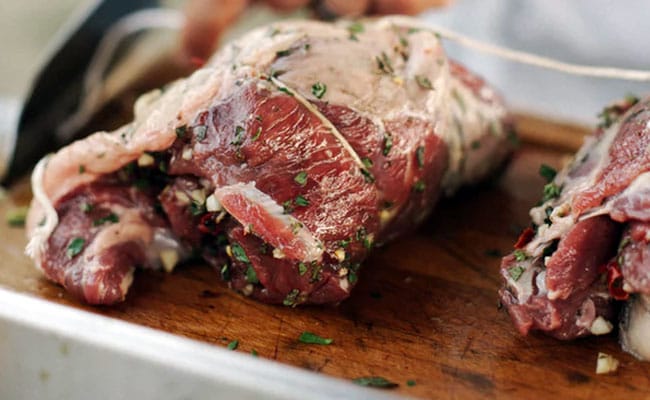 China has lifted a ban on importing British beef lasting more than 20 years that was triggered by the "mad cow disease" outbreak, the UK government said on Wednesday.

"China has today lifted its longstanding ban on exports of beef from the UK, in a landmark move for British producers estimated to be worth 163;250 million ($329 million, 284 million euros) in the first five years alone," said a statement.

The announcement comes two days after China signed a deal to lift a ban on French beef imposed more than a decade ago.

Announcing an end to the British ban, the UK government said:

"More than 20 years after the Chinese government first imposed a ban on British beef in the wake of the BSE (bovine spongiform encephalopathy) outbreak, today's milestone is the culmination of several years of site inspections and negotiations between UK and Chinese government officials."

Environment Secretary Michael Gove called it "fantastic news", allowing the country to "be a truly outward looking Britain outside the European Union".

China is the UK's eighth largest export market for agri-food, with more than 560 Million Pounds worth of food and drink bought by Chinese consumers last year, the department for environment, food and rural affairs said Wednesday.