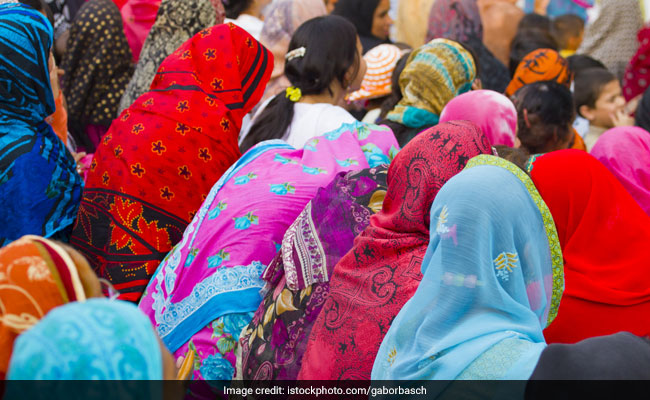 The sudden spike in number of trans-national marriages have put officials on alert.

Amidst a raging controversy over Pakistani girls being trafficked to China after fake marriages, the Chinese embassy here has withheld visas of 90 Pakistani brides, according to a media report.

China's Deputy Chief of Mission in Pakistan Lijian Zhao said on Tuesday that 140 applications have been received this year from Chinese nationals, seeking visas for their Pakistani brides.

Only 50 visas were granted, while the remaining requests were withheld, he said, adding that the embassy had received 142 such applications in 2018, The Express Tribune reported.

The Pakistan Government has recently ordered the Federal Investigating Agency (FIA) to take action against the gangs involved in trafficking of Pakistani girls to China on the pretext of contracting marriage.

According to the local media reports, poor Christians girls, are lured, with money and promises of ''good life'', by the illegal matchmaking centres to marry Chinese men who are either visiting or working in Pakistan.

These centres produce fake documents of Chinese men showing them either as Christians or Muslims. Most of the girls reportedly became victims of human trafficking and are forced into prostitution.

"This sudden spike in number of transnational marriages alerted the officials and we approached our Pakistani counterparts who have launched an investigation into the matter," the Chinese diplomat said.

However, Mr Zhao said that the media reports twisted the facts as there was no evidence to prove that the women were forced into prostitution and subjected to heinous crime of organ harvesting.

The diplomat denied that all marriages were fake, saying the Chinese nationals, who applied for visas of their Pakistani spouses last year, have completed all the legal formalities before moving the application, the report said.

He said that there were few complaints of Pakistani women being tortured by their husbands in China, which would be addressed accordingly.

He asked the Pakistani authorities to review the on-arrival visa policy for Chinese businessmen as some marriage bureaus in Pakistan were misusing it.

The FIA has already launched a crackdown against fake marriages and human trafficking operations by the Chinese. The FIA Lahore Zone-I busted a Chinese gang from Johar Town in Punjab province and arrested 11 Chinese nationals and their two Pakistani facilitators.

China on Friday said its ministry of public security had sent a task force to Pakistan to cooperate in the crackdown.