The blogger, who is known online as ''Labixiaoqiu'', was also ordered to publicly apologise through major domestic portals and the national media within 10 days. 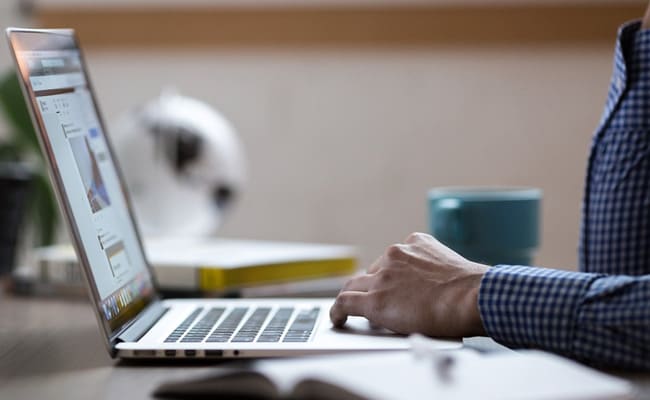 A popular Chinese blogger, detained earlier this year for his comments regarding military casualties of Galwan valley clash with India, has been sentenced to eight months in prison.

Qiu Ziming, an internet celebrity with more than 2.5 million followers, on Monday received a jail term of eight months for ''defaming martyrs'', marking the first such case in China since a new amendment was attached to the Criminal Law, reported Global Times.

The blogger, who is known online as ''Labixiaoqiu'', was also ordered to publicly apologise through major domestic portals and the national media within 10 days, ordered a Nanjing court in East China's Jiangsu Province.

The court noted that Qiu had ''truthfully confessed to his crime'', entered a guilty plea and said in court that he would never commit the crime again, therefore he was getting a lighter sentence.

On March 1, Qiu had made an open apology for his comments during a broadcast on China's state broadcaster CCTV, reported Global Times.

"I feel extremely ashamed of myself, and I'm very sorry," said the 38-year-old.

The comments came after China admitted for the first time that four of its soldiers had been killed and one seriously wounded in the clash that took place in the Himalayas.

Qiu, a former reporter with the weekly Economic Observer, had published two posts that suggested a commander survived the clashes because he was the highest-ranking officer there. He also suggested that more Chinese soldiers might have been killed in the conflict than those disclosed by the authorities.

In February, Russian news agency TASS had claimed that 45 Chinese soldiers were killed in the clashes.

The Chinese Communist Party has long been accused of suppressing ideas that could undermine its sweeping authority.

In just the past few years, the government has attempted to muzzle critics by making them disappear without a trace, ordering people to physically barge into their houses, or locking up those close to critics as a kind of blackmail.

India and China have been engaged in a border standoff since last year. The situation along the Line of Actual Control (LAC) deteriorated in June last year following the Galwan Valley clash in which both Indian and Chinese sides suffered casualties.

Twenty Indian soldiers lost their lives in the violent face-off on June 15-16. It happened as a result of an attempt by the Chinese troops to unilaterally change the status quo during the de-escalation in eastern Ladakh.