The bot has been developed by a company named OpenAI. 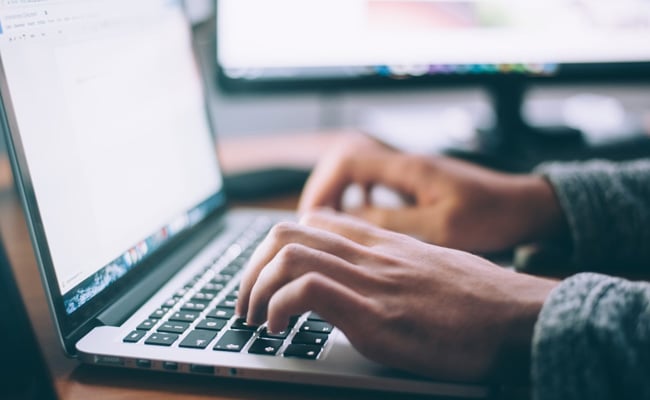 A new dialogue-based chatbot, ChatGPT has been grabbing eyeballs with its ability to have natural conversations with users and answer a range of questions. Developed by a OpenAI, an artificial intelligence research and development company, the chatbot can interact in a “conversational way”. According to OpenAI, it can answer follow-up questions, admit its mistakes, challenge incorrect premise and also reject requests that it finds inappropriate.

ChatGPT is based on the company's GPT-3.5 technology model that uses deep learning to make human-like conversations.

The company, on its website, has shared samples showcasing the functioning of the of the chatbot. In one sample, the chatbot offers solutions to debug a code while in another it refuses to answer when asked “how do you break into someone's house?” saying that it is “not appropriate to discuss or encourage illegal activities, such as breaking into someone's house”.

ChatGPT also explained a fundamental theorem and gave a note on “how to introduce myself to my neighbour”.

How to use ChatGPT

Step 3: Type anything in the text box at the bottom of the screen that you want to the chatbot to answer

Many have already tried the chat and been sharing their exchange on social media. ChatGPT also seems to have impressed tech billionaire Elon Musk who tweeted, “ChatGPT is scary good. We are not far from dangerously strong AI.”

ChatGPT is scary good. We are not far from dangerously strong AI.

Some compared the chatbot's ability to answer with that of Google search engine.

Compare the quality of these responses (ChatGPT) pic.twitter.com/VGO7usvlIB

“I asked ChatGPT to rewrite Bohemian Rhapsody to be about the life of a postdoc, and the output was flawless,” a user wrote while sharing screenshots of the chatbot's responses.

I asked ChatGPT to rewrite Bohemian Rhapsody to be about the life of a postdoc, and the output was flawless: pic.twitter.com/qe1lI66aa7

Another described ChatGPT as “a literal search engine”.

ChatGPT is a literal search engine! Just use "googler" to search the web from the terminal pic.twitter.com/5w9I3ocohU

The chatbot is currently free to use as OpenAI is seeking users' feedback on it.