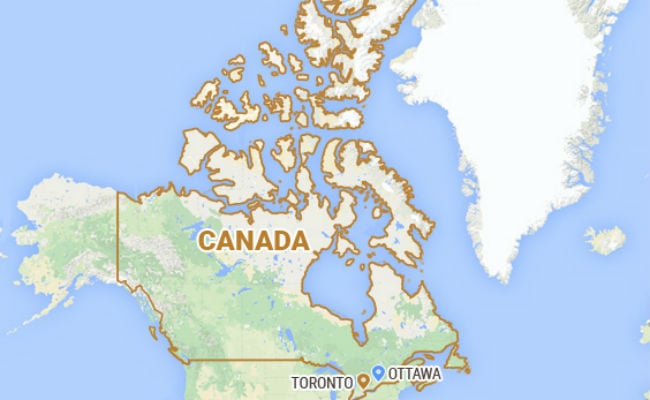 Canada is "vigilant" and "alert" to terrorist threats after warnings of possible plots against its major cities.

Ottawa, Canada: Canada is "vigilant" and "alert" to terrorist threats after warnings of possible plots against its major cities linked to the Islamic State extremist group, the public safety minister said Thursday.

But Ralph Goodale told reporters outside parliament: "To this moment there is nothing new or different that would affect the security situation in Canada. There is no change in the status of the alerts.

"There is no new information reported to me that would change the circumstances. If there is something new we would obviously let Canadians know immediately and we will take the appropriate steps."

It came after authorities in Geneva launched a manhunt for several suspected jihadists believed to have links to the Islamic State group and who threatened attacks there and in North America.

The cities of Geneva, Chicago and Toronto were listed as possible targets in a police document seen by Swiss journalists.

Canada's security alert level has remained at medium since an Islamist gunman shot dead a ceremonial guard in Ottawa and then stormed parliament, and another solider was killed in rural Quebec in October 2014.