Facebook Data Could Be In Russia, Says Cambridge Analytica Whistle-Blower

The number of Facebook profiles whose data was improperly shared with Cambridge Analytica was first estimated at 50 million people. 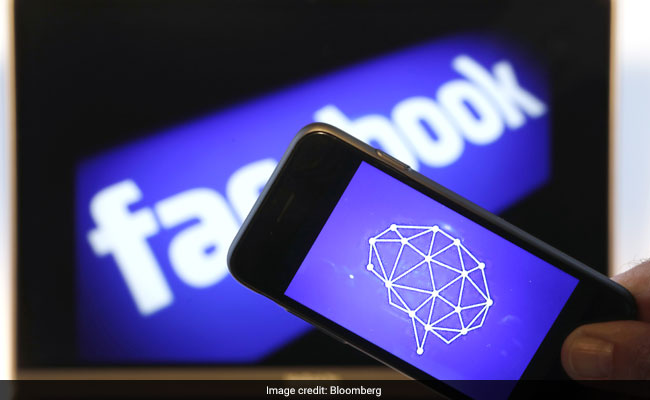 Facebook's Mark Zuckerberg is preparing to testify before Congressional panels over data leaks.

Some of the information improperly harvested from Facebook Inc. users might be stored in Russia, said the former employee of Cambridge Analytica who blew the whistle on the data-privacy scandal involving the analytics firm's role in the 2016 presidential election.

The data "could be stored in various parts of the world, including Russia," Christopher Wylie said in an interview with NBC's "Meet the Press" that will run in full on Sunday. "The professor who was managing the data harvesting process was going back and forth between the U.K. and Russia," Wylie said, an apparent reference to Cambridge University lecturer Aleksandr Kogan.

Wylie said it was difficult to verify how many people had access to the Facebook information or derivatives of that data "because it was a lot of people," according to a partial transcript released by the network. 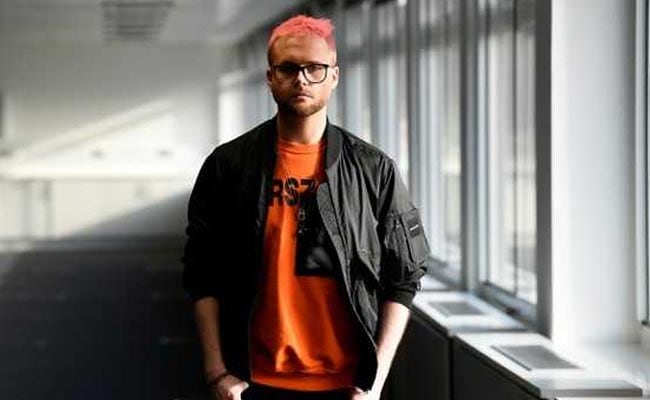 Christoper Wylie said it was difficult to verify how many people had access to the Facebook information.

The number of Facebook profiles whose data was improperly shared with London-based Cambridge Analytica was first estimated at 50 million people. This week, Facebook raised that estimate to 87 million. Wylie said the true figure "could be higher, absolutely."

"Once data leaves your database, you know, data is a fungible thing, right?" he said. "You can make as many copies as possible."

Facebook founder and Chief Executive Officer Mark Zuckerberg is preparing to testify before Congressional panels investigating the mishandling of its data and other revelations about the social-media giant.

Cambridge Analytica was funded by former Renaissance Technologies co-CEO Robert Mercer, a major supporter of President Donald Trump in 2016. Trump campaign official Steve Bannon, who went on to be White House chief strategist after Trump's election, earlier served on the firm's board.