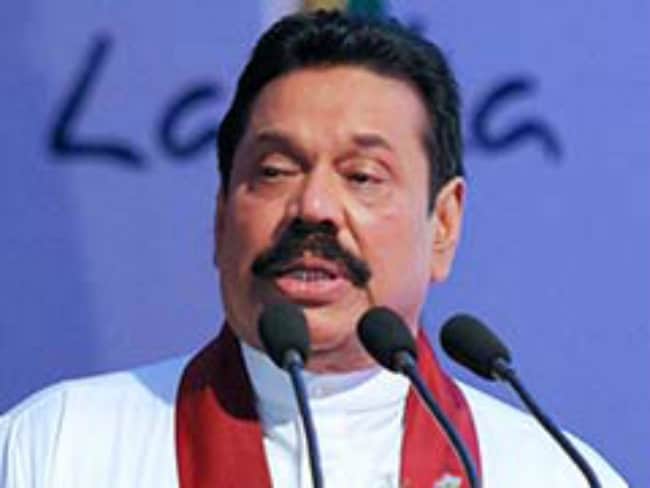 Colombo: Sri Lankan police detained the younger brother of former president Mahinda Rajapaksa on Wednesday on suspicion of misappropriating state funds, the first arrest of a member of the once-powerful family.

Since beating Rajapaksa at an election in January, President Maithripala Sirisena has launched investigations into financial deals clinched by his predecessor and members of the Rajapaksa family, some of whom also held powerful political posts.

Basil Rajapaksa, who headed the economic development ministry, was questioned for six hours over the misuse of an anti-poverty government fund, his lawyer U.R. De Silva and police said.

He returned to the island on Tuesday, having left for the United States soon after the Jan. 8 presidential election. He denied any wrongdoing and said he had come home to answer the allegations.

Promoted
Listen to the latest songs, only on JioSaavn.com
On Monday, Mahinda Rajapaksa refused to appear before an anti-bribery commission investigating allegations that he illegally induced a rival to support his presidential campaign.

Another brother, former defence secretary Gotabaya Rajapaksa, who oversaw the defeat of the Tamil Tiger separatists to end a 26-year civil, has been accused of having a "private military", an allegation he has denied.
© Thomson Reuters 2015