"A lot of those charities are domestic abuse charities. It shouldn't be down to women's money to sort out an issue that is for all of society, not just women," feminist activist Laura Coryton told the Thomson Reuters Foundation on Tuesday. 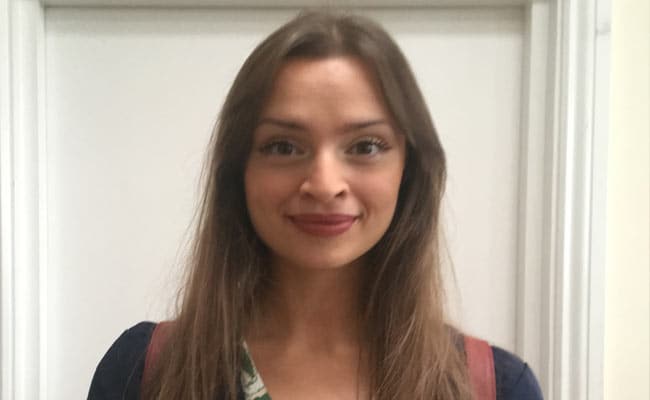 London: Two years after Britain's finance minister pledged taxes from sanitary products would go to women's rights charities, the campaigner who forced his hand has criticised the way the money is distributed.

"A lot of those charities are domestic abuse charities. It shouldn't be down to women's money to sort out an issue that is for all of society, not just women," feminist activist Laura Coryton told the Thomson Reuters Foundation on Tuesday.

With finance minister Philip Hammond due to present the UK's budget on Wednesday, British women are still waiting for legislation to support a government promise to introduce zero tax on sanitary products.

The government says it is currently tied by European Union rules. Tampons were not classed as essentials when Britain joined the bloc in the 1970s and current EU rules forbid states from adding new items to an approved list of goods and services exempt from value-added tax.

A spokesperson for the European Commission said by email that proposals for new rules will be made next year to allow member states more autonomy in setting reduced and zero tax rates.

Britain is set to leave the European Union after voting for Brexit in a referendum last year.

"The government wants to write the exact time of Brexit in to law but they still can't tell us when the tampon tax will come to an end and they won't even commit to a target date," opposition lawmaker Paula Sherriff said by email.

Sherriff said she wrote to Hammond last week to ask if the government will end tax on women's sanitary products when Britain leaves the bloc.

In response, the government said it has a made a legal commitment to apply a zero rate of value-added tax to women's sanitary products as soon as legally possible.

Coryton, 24, started the Stop Taxing Periods campaign in May 2014 while still a student. She said she found the tampon tax illogical and sexist after discovering things like maintaining helicopters and playing bingo weren't taxed.

After her online petition attracted more than 320,000 signatures, the former finance minister George Osborne announced tampon tax revenue would be given to women's rights charities in 2015. Seventy organisations received 15 million pounds ($19.8 million) from the tax in the last financial year.

Coryton said she opposed retaining the tax to safeguard the money raised for charity.

"I don't think women should have to give money to charity just because they menstruate," she said.