UK Teen Was Forced To Marry Her Cousin In Bangladesh, Parents Now Jailed

The woman in question, who has not been named in news reports to protect her identity, was studying for end-of-year exams when her parents took her out of school for what was supposed to be a six-week vacation in Bangladesh. 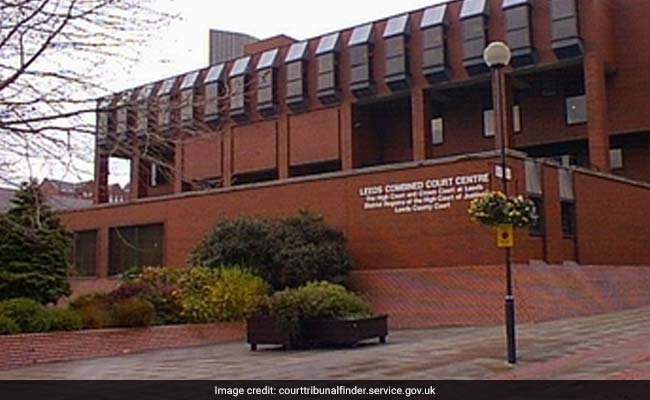 Days before the wedding, the woman's sister informed the British High Commission (Representational)

In 2016, Britain's diplomatic mission in Bangladesh helped an 18-year-old British girl escape from a village in the South Asian nation just days before she was being forced to marry her first cousin. Two years later, a court has sentenced her parents to jail on charges of forced marriage, marking only the second conviction of this kind in British history.

The woman in question, who has not been named in news reports to protect her identity, was studying for end-of-year exams when her parents took her out of school for what was supposed to be a six-week vacation in Bangladesh, the Guardian reported. But within days of arriving in the country, she was told that she was to marry her first cousin.

When she resisted, her father threatened to "chop her up" and later physically assaulted her, the BBC reported. She tried appealing to her mother, who made clear that the plan was for the young woman to marry her cousin - in part so he could get a visa, as prosecutor Michelle Colborne told a British court in May, when the couple was convicted.

Despite the intimidation, the woman said, she never acceded to the marriage. "I thought it was disgusting because it was my first cousin and stood my ground," she told the court.

Days before the wedding, the woman's younger sister informed the British High Commission of what was happening; the diplomatic mission worked with armed police to separate the woman from her family and escort her back to Britain, the BBC wrote. The 20-year-old is living in Britain under a new identity. She said the decision by a judge in Leeds to sentence her father and mother to 4 and a half and 3 and a half years in jail, respectively, brought her great relief.

"I know I will always have to remain cautious but, knowing those monsters are going to be in prison, I feel the uttermost freedom in my heart," she said in a statement reported by the Guardian.

The couple's sentencing comes just months after a British woman in Birmingham was jailed for trying to force her 17-year-old daughter to marry a man twice her age in Pakistan. While forced marriage was criminalized four years ago, the case in May marked the first time a person had been convicted under that statute.

There have since been several reports suggesting that forced marriages are more widespread than prosecution figures suggest. A recent investigation by the Guardian found that more than 3,500 cases of forced marriages were reported to British police from 2014 to 2016 - and experts say many more probably go unreported.

(Except for the headline, this story has not been edited by NDTV staff and is published from a syndicated feed.)
Comments
Forced MarriageBritish Couple BangladeshBritish High Commission