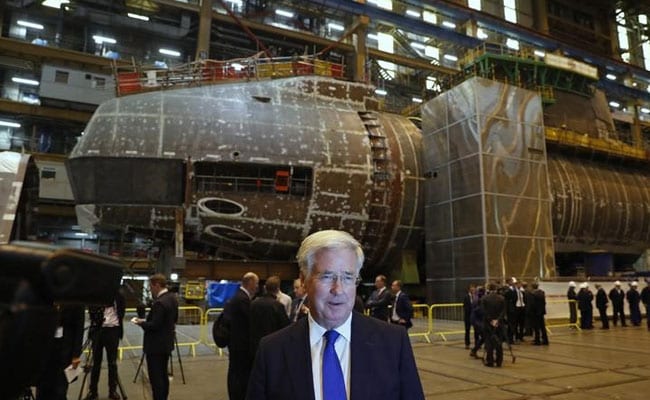 The training will focus on operational planning, intelligence, surveillance and mobile patrolling and is the third mission of its kind by British troops in Tunisia since 30 British holidaymakers were killed in a beach attack there.

The massacre in June last year at a hotel in Sousse on the Mediterranean coast was the biggest loss of British lives in such an incident since the July 2005 bombings in London.

"We are determined to support our Tunisian allies to defend against Daesh (ISIS) terrorists who slaughtered innocent Britons on a beach there last year," Defence Secretary Michael Fallon said in a statement.

"Our training will help Tunisian forces strengthen their border security and stop the spread of Daesh along the coast."