The incident occurred in Tangi area of Tehsil Mamond in Bajaur agency. 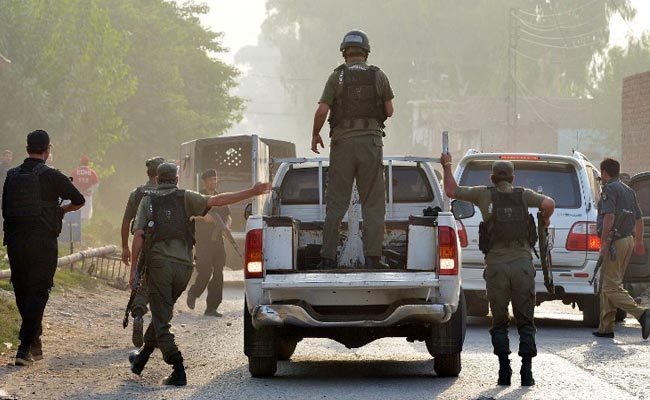 A senior official died in the blast along with five others. The driver was injured in the blast, the political administration said.

The levy personnel was on routine patrolling of the area when the terrorists detonated an improvised explosive device through remote control as their vehicle reached the spot, it said.

Promoted
Listen to the latest songs, only on JioSaavn.com
The security forces cordoned off the entire area and started search operation to nab the culprits, it added.
The Tehreek-e-Taliban (TTP) claimed responsibility for the explosion, saying that it wanted "to eliminate the black infidel democratic system in Pakistan" and impose Islamic justice system.

Bajaur Agency has seen intense fighting between terrorists and security forces in the past. Violence in Pakistan has declined in recent years following a series of military offensives. But several terrorist groups are still active in the country, particularly in the northwest.