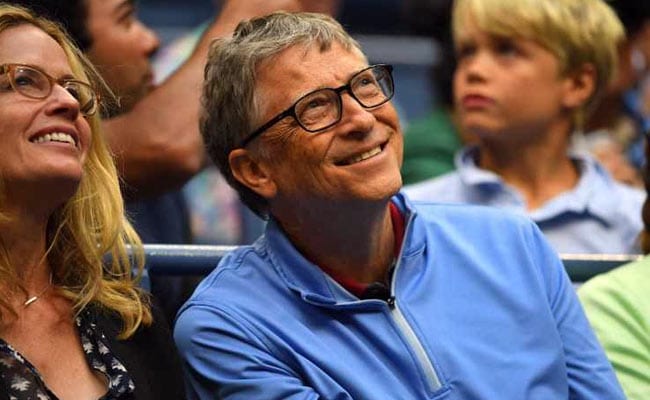 Billionaire philanthropist Bill Gates officially surpassed Amazon CEO Jeff Bezos at world's richest person on Earth with a net worth of $110 billion - according to the latest Bloomberg Billionaires Index.

According to CNN, Bill Gates regained the lead on Friday after Microsoft stock went up nearly 48 per cent this year, helping boost the value of his stake in the tech giant.

Bill Gates debuted on Forbes' first ever billionaire list in 1987 with a net worth of $1.25 billion.

Jeff Bezos first joined The Forbes 400 list of richest Americans in 1998, one year after Amazon went public, with a net worth of $1.6 billion, the report added.