Belgians Turn To Twitter To Offer Rooms, Rides, After Attacks 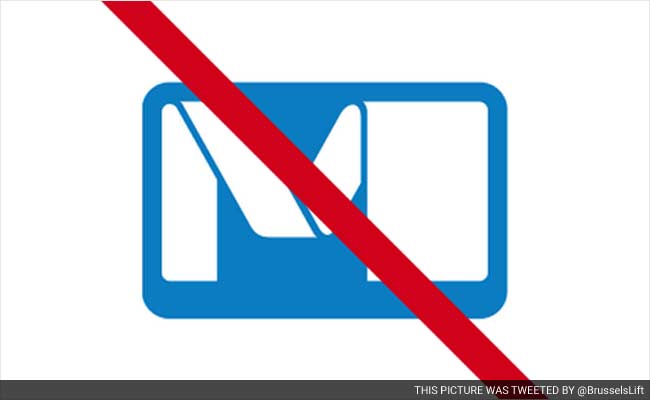 A new Twitter account called "Brussels Lift" was created to offer practical help by connecting "people who need to travel with drivers who have empty seats".

BRUSSELS: Brussels residents turned to Twitter to offer people stranded in the Belgian capital rooms and transport on Tuesday after twin attacks, claimed by ISIS, on the airport and a rush-hour metro train.

The Brussels Chamber of Commerce said hotels would offer free rooms to families and friends of the victims. At least 30 people died in the attacks.

A new Twitter account called "Brussels Lift" was created to offer practical help by connecting "people who need to travel with drivers who have empty seats".

People were using the hashtag #BrusselsLift to ask for rides and offer car spaces in a show of solidarity against the metro and airport attacks.

"I'm driving from Brussels to Meise (or anywhere else needed) later today, let me know if I can assist," Twitter user Virginia De Klippel said.

Other offers included #ikwillhelpen (I want to help) and tags such as #PorteOuverte and #OpenHouse, first used to show solidarity with Paris after November's attacks in which 130 died.

Police cordoned off a wide area around the glass and steel EU buildings, putting soldiers on streets that lead down the main avenue through the area where the metro explosion took place and blocking access from Brussels' main park.

Flights in and out of Brussels were cancelled and the city went into lockdown with the government urging people to use data services such as WhatsApp to communicate to avoid over-burdening the phone networks. Brussels airport will remain closed today, CEO Arnaud Feist said.

The Brussels Chamber of Commerce said offers of free rooms were coming in from hotels but it was too early to say how many would be available.

Plantu, the celebrated cartoonist for French newspaper Le Monde, drew a figure in the red, white and blue of the French flag hugging another in the red, gold and black tricolour of Belgium, both in tears.

Scores of people gathered on the pedestrian zone in central Brussels to scrawl messages such as "BXL forever", "We are one", "Pray for Belgium", "Let's take back control of our world", and "Don't touch my country".

Some formed a ring around the Bourse square, taking pictures of the writings.

Facebook activated its "safety check" feature after the attacks, enabling users to reassure friends and relatives.

People used the hashtags #JeSuisBelge (I am Belgian) and #JeSuisBruxelles (I am Brussels) to express solidarity.
© Thomson Reuters 2016