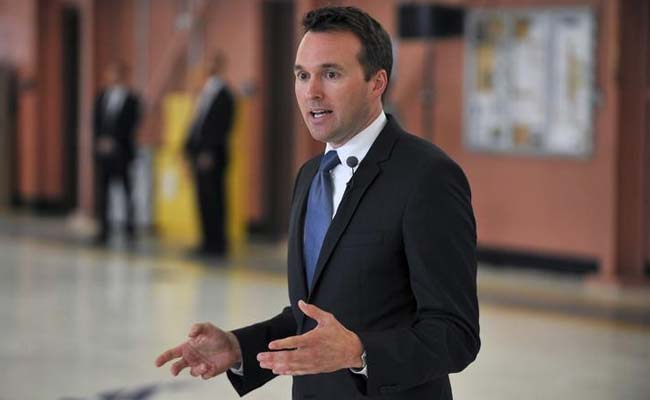 Eric Fanning has been active in gay rights and served on the board of the Gay & Lesbian Victory Fund.

Washington: US President Barack Obama nominated Eric Fanning as Army secretary on Friday in a move that if confirmed by the Senate would make him the first openly gay person to serve in that role.

Fanning has been active in gay rights and served on the board of the Gay & Lesbian Victory Fund, a group that aims to increase "the number of openly LGBT officials at all levels of government."

He has held an array of different posts in Congress and at the Pentagon over the past 25 years, including as special assistant and chief of staff to Defense Secretary Ash Carter.

"Eric brings many years of proven experience and exceptional leadership to this new role," Obama said in a statement.

Speaking to LGBT newspaper Washington Blade in 2013, Fanning said: "I don't think there's anything as important as just living an open life of integrity and productivity... I think that's one of the most important things we can do."

The secretary of the Army serves under the Secretary of Defense and is a non-Cabinet position.

Fanning, who holds a degree from prestigious Dartmouth College, has served as acting undersecretary of the Army since June and has expertise in matters of defense and national security.

He has also served as undersecretary and as acting secretary of the Air Force.

"I know he will strengthen our Army, build on its best traditions and prepare our ground forces to confront a new generation of challenges," Carter said.