Ballon d'Or Award 2021: Lionel Messi, now 34, won the last edition of the Ballon d'Or in 2019 before last year's awards were cancelled due to the pandemic. 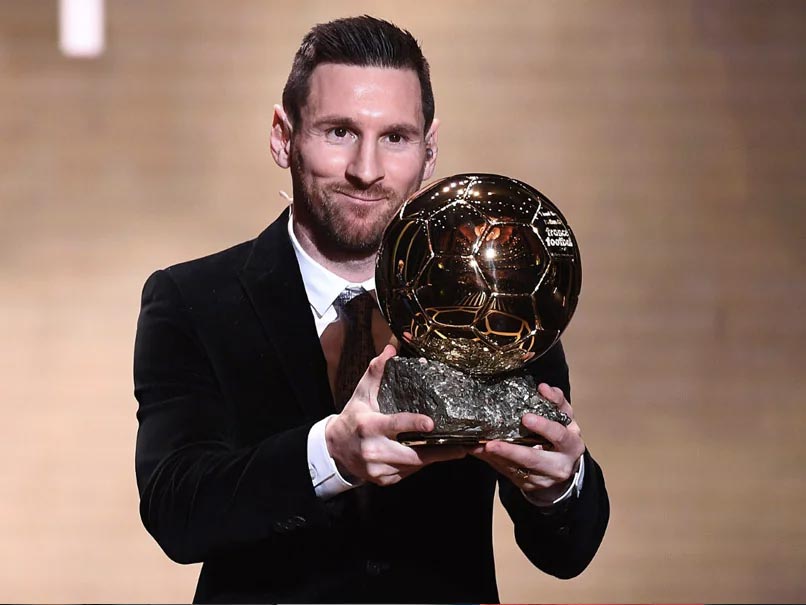 Lionel Messi won the men's Ballon d'Or award for a record-extending seventh time at a ceremony in Paris on Monday.

The 34-year-old scored 38 goals in 48 games last season for Barcelona and won the Copa del Rey before captaining Argentina to Copa America glory in July.

That was the first major international title of his glittering career, which had been spent entirely with Barcelona before his tearful departure from the Camp Nou in August and subsequent move to Paris Saint-Germain.

Messi has played just 11 games for PSG so far, scoring four goals, but he was rewarded as much as anything for his continued brilliance down the years.

He has now won the Ballon d'Or twice more than his old rival Cristiano Ronaldo -- between them they have won 12 of the last 13 editions with the exception coming in 2018 when Luka Modric claimed the prize.

Prolific Bayern Munich striker Robert Lewandowski finished second and Chelsea and Italy midfielder Jorginho was third in the voting by a jury of journalists from around the world.