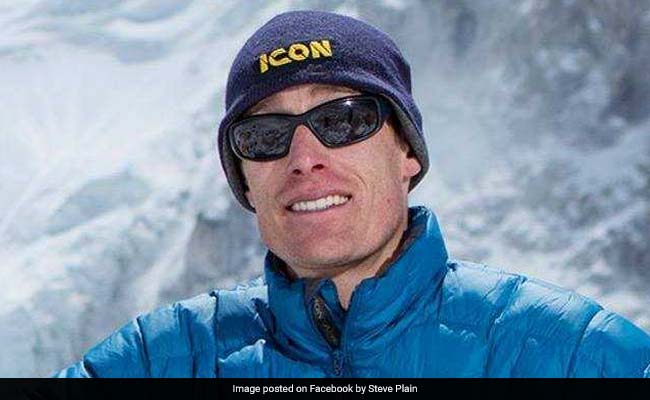 Kathmandu, Nepal: An Australian climber reached the top of Mount Everest Monday, becoming the fastest person to summit the highest mountain on each of the world's seven continents.

The Australian began his quest to break the record just four years after a swimming accident left him with a broken back.

He and two team-mates left the last camp before the Everest summit late Sunday to make their final ascent.

"We are now resting at camp 4, for a few hours at least. Our plan is to set off this evening aiming to reach the top early tomorrow morning. Time to get this finished off," Plain wrote in a blog update on Sunday. 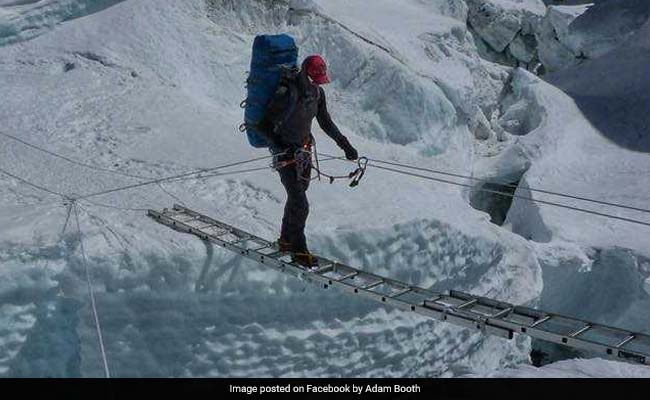 The Australian climbed six of the seven summits with British climber Gupta who tweeted Monday: "Hello from the top of the world!!! We've done it!! We're on the summit of Everest!! Words simply can't begin to describe what I can see & how I am feeling -- it's very emotional!!"

The previous record for the fastest ascent of the seven summits was set last year by Polish climber Janusz Kochanski, who did it in 126 days.

There is some controversy over which mountains should make the list of the highest continental summits.

In one version Australia's Mount Kosciuszko (2,228 metres) makes the list, while the other list defines the Carstensz Pyramid -- a much harder 4,884 metre climb in Indonesia -- as the highest peak of the Australian continent.

For good measure, Plain climbed both.

(This story has not been edited by NDTV staff and is auto-generated from a syndicated feed.)
Comments
Steve PlainFastest person to climb Mt EverestMt Everest