Despite his long and successful career in action movies, Jackie Chan told the festival crowd that he plans on making "less action stories, more love stories" in the future. 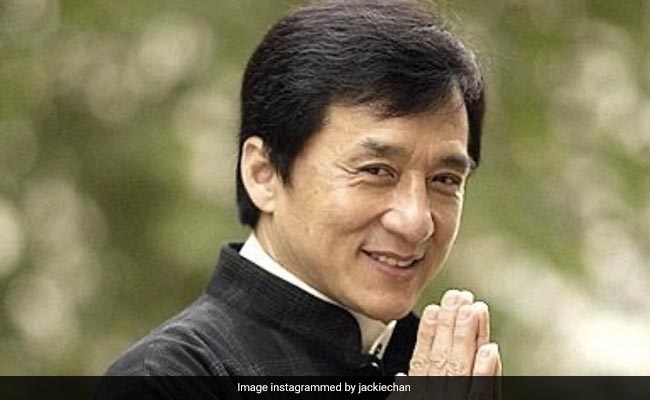 The first 'Rush Hour' film, directed by Brett Ratner, was released in 1998.

Jackie Chan delighted his fans as he revealed fourth 'Rush Hour' movie is finally in the works. The 68-year-old actor shared the news during an appearance at this week's Red Sea Film Festival in Jeddah, Saudi Arabia.

"We're talking about part 4 (of Rush Hour) right now," Mr Chan told the festival crowd on Thursday, adding that he was going to meet the film's director to discuss the script. As per Deadline, the iconic action star did not identify the said director but he revealed a little more about the film saying that the "script isn't right" at the moment.

Speaking at the event, Mr Chan recounted his experience saying yes to the first film in Hollywood. As per Complex, he admitted that even though 'Rush Hour' is now considered a beloved classic, he was surprised by its commercial and critical success. "I got a phone call. [Director] Brett Ratner and Chris Tucker call me from New York. They're crazy. We were $70 million in the first weekend," he recalled. "For me, I don't know how to count," he added.

Further, Mr Chan also spoke about his start in the movie business as a stuntman for Bruce Lee, who he said took a liking to him on the set of 'Fist of Fury' and would often cast him in overtime shifts so that he could clock extra pay from the production. The action star also told the audience that 2022 marks his 60th anniversary in the film business.

However, despite his long and successful career in action movies, Mr Chan told the festival crowd that he plans on making "less action stories, more love stories" in the future. As per Deadline, he said that he is currently prepping a project which he described as a "drama film for women".