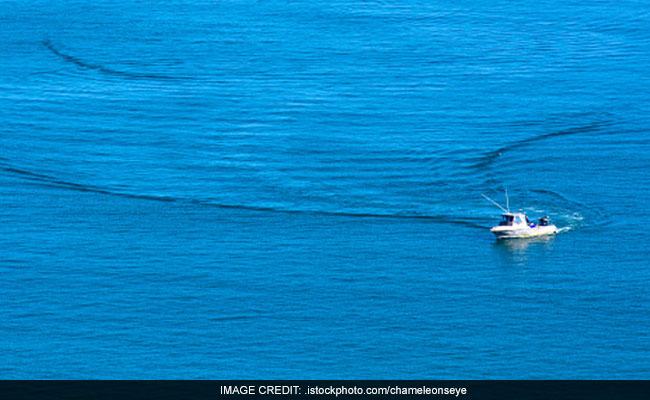 According to survivors, those missing include 15 women and five children. (Representational)

Tripoli: At least 97 migrants went missing after their boat sank Thursday off the Libyan coast, a navy spokesman said.

He said the Libyan coast guard had rescued a further 23 migrants of various African nationalities just under 10 kilometres (6 miles) off the coast of Tripoli.

The boat's hull was completely destroyed and the survivors, all men, were found clinging to a floating device, he said.

Those who had disappeared were 'probably dead' but bad weather had so far prevented the recovery of their bodies, Kacem added.

Six years since a revolution that toppled dictator Moamer Kadhafi, Libya has become a key departure point for migrants risking their lives to cross the Mediterranean to Europe.

Hailing mainly from sub-Saharan countries, most of the migrants board boats operated by people traffickers in the country's west, heading for the Italian island of Lampedusa 300 kilometres (190 miles) away.

Since the beginning of this year, at least 590 migrants have died or gone missing along the Libyan coast, the IOM said in late March.

Promoted
Listen to the latest songs, only on JioSaavn.com
More than 24,000 migrants arrived in Italy from Libya during the first three months of the year, up from 18,000 in the same period last year, according to the UN High Commissioner for Refugees.