The report came as scientists said earlier this week that the Arctic region was seeing record high temperatures, with sea ice covering the smallest area in winter since records began more than half-a-century ago. 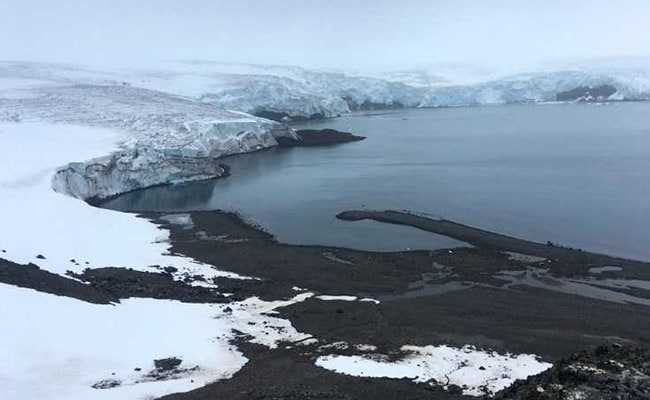 Sydney, Australia: Sea ice cover in Antarctica has dropped to its second-lowest on record, Australian authorities said Friday, adding that it was not yet clear what was driving the reduction after several years of record-highs.

The report came as scientists said earlier this week that the Arctic region was seeing record high temperatures, with sea ice covering the smallest area in winter since records began more than half-a-century ago.

The minimum record was set in March last year, when a summertime reading of 2.07 million square kilometres was recorded, the AAD, which manages Australia's Antarctic programme, said.

"Since August 2016, the sea ice coverage has been tracking well below the long-term average," Bureau of Meteorology Antarctic scientist Phil Reid said in a statement. 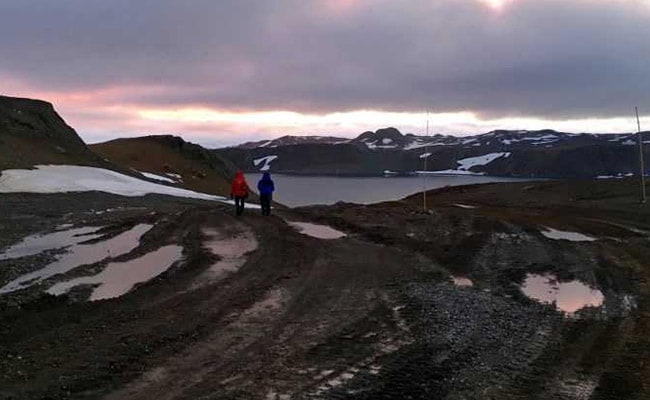 "In 2017, the wintertime maximum sea ice extent was the second-lowest on record at 18.05 million square kilometres following closely on the heels of successive record highs in 2012, 2013 and 2014."

Reid said the variations were a "significant departure" from the overall increasing trend in Antarctic sea ice of about 1.7 percent each decade since 1979.

After reaching its lowest point in summer, the sea ice -- which is created when the ocean surrounding the continent freezes -- reforms in autumn and expands around Antarctica.

AAD scientist Rob Massom said researchers were still trying to determine what was driving the changes and the variability in the sea ice cover, and said understanding the processes was a "high priority".

"The ice cover plays a crucially important role both in the global climate system and as a key habitat for a wide range of biota from micro-organisms to great whales," he added in a statement.

"Sea ice conditions also have a major impact on shipping and logistical operations in the Southern Ocean."

(This story has not been edited by NDTV staff and is auto-generated from a syndicated feed.)
Comments
AntarcticaAntarctic SeaAntarctic Sea Ice