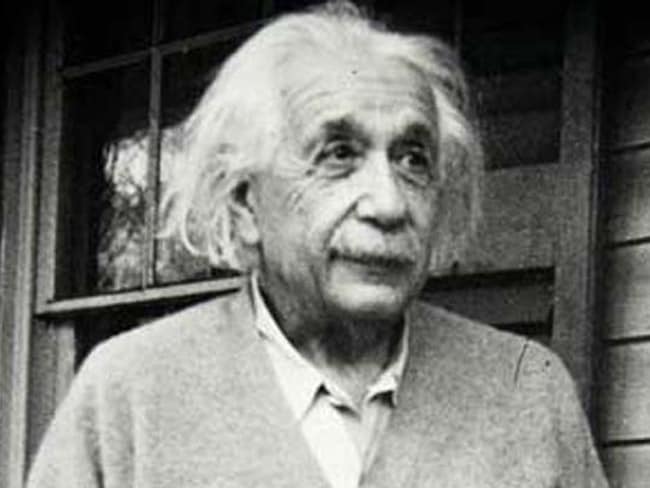 Scientists are set to make a major announcement on Albert Einstein's gravitational waves.

Washington, United States: Scientists are set to make a major announcement Thursday on efforts to pinpoint the existence of gravitational waves, or ripples of space and time that transport energy across the universe.

The waves themselves have never before been directly measured, though Albert Einstein said a century ago they were out there, according to his theory of general relativity.

They are believed to form around massive objects like black holes and neutron stars, warping space and time.

If gravitational waves have been spotted, it would mark one of the biggest scientific discoveries of our time, filling in a major gap in our understanding of how the universe was born.

Rumors began circulating last month that scientists at the Advanced Laser Interferometer Gravitational Wave Observatory, or LIGO, were writing up a paper on gravitational waves they had discovered using US-based detectors.

"My earlier rumor about LIGO has been confirmed by independent sources. Stay tuned! Gravitational waves may have been discovered!! Exciting," said a message on Twitter from Arizona State University cosmologist Lawrence Krauss, who does not work with LIGO.

His words sparked a firestorm of speculation.

An announcement will be made Thursday at 10:30 am (1530 GMT) at the National Press Club in the US capital Washington.

The event brings "together scientists from Caltech, MIT and the LIGO Scientific Collaboration to update the scientific community on efforts to detect them," a National Science Foundation statement read.

They will provide "a status report on the effort to detect gravitational waves -- or ripples in the fabric of spacetime -- using the Laser Interferometer Gravitational-wave Observatory (LIGO)," it said.

LIGO is a dual set of identical detectors built by scientists at MIT and Caltech to pick up "incredibly tiny vibrations from passing gravitational waves," said the statement.

One detector is located in Livingston, Louisiana. The other is in Hanford, Washington.

A team of scientists on a project called BICEP2 (Background Imaging of Cosmic Extragalactic Polarization) announced in 2014 that they had discovered these very ripples in space time, but soon admitted that their findings may have been just galactic dust.