The diesel and petrol retail prices have been reduced by Rupees 20 each. Both had been raised by Rs 50 and 60 at the end of May. 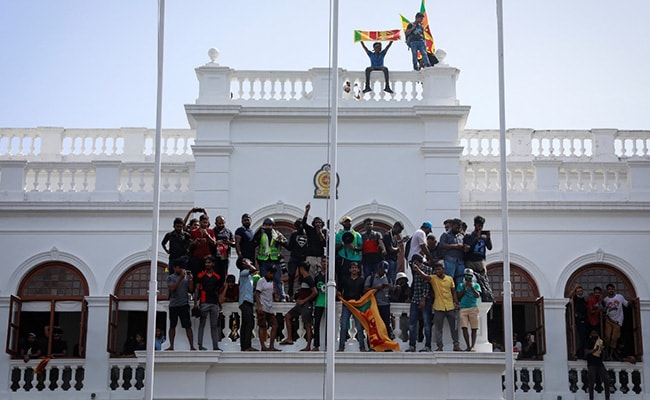 The new prices will be effective from 10.00 pm on Sunday.

Sri Lanka's state-run Ceylon Petroleum Corporation (CPC) on Sunday reduced the diesel and petrol retail prices, the first decrease after five hikes since February as the severe foreign exchange shortage hampered the import of fuel and other essentials in the country reeling under worst economic crisis in decades.

The new prices will be effective from 10.00 pm on Sunday.

The diesel and petrol retail prices have been reduced by Rupees 20 each. Both had been raised by Rs 50 and 60 at the end of May.

The state fuel entity is still unable to make supplies available. Since the end of June, their supplies had been limited to essential services while the LIOC served the individual customers.

With the government hard pressed to pay for fuel imports due to the severe forex crisis, it introduced a fuel pass scheme on Saturday where the issues would be rationed under a limited weekly quantity.

Since June 27 the government has stopped fuel supplies and restricted only to essential services.

The LIOC expanded its distribution network since the state fuel entity suspended its operations. Since then several miles-long fuel queues are seen near the LIOC stations.

Many incidents of violence have been reported at fuel queues and nearly 20 people have died of exhaustion after spending several days continuously in the fuel queues.

Since the beginning of this year, Sri Lanka has relied on an Indian line of credit to fund fuel purchases.

Sri Lanka, which relied on an Indian credit line for fuel imports since February, has now exhausted the facility. The last fuel shipment under the Indian Credit Line arrived on June 16.

Sri Lanka's fuel and energy sectors are the worst hit in the forex shortages triggered by the unprecedented economic crisis.

The government declared bankruptcy in mid-April by refusing to honour its international debt. The situation created a thriving black market where people paid to secure a place in the queue and fuel was sold 4 times higher than the legal retail price.

President Gotabaya Rajapaksa was forced out of power last week due to his poor handling of the economy.