Three US airlines operating Max jets -- American, Southwest and United -- have been anxiously awaiting a planned software update and pilot-training regimen designed to make the plane safe to fly 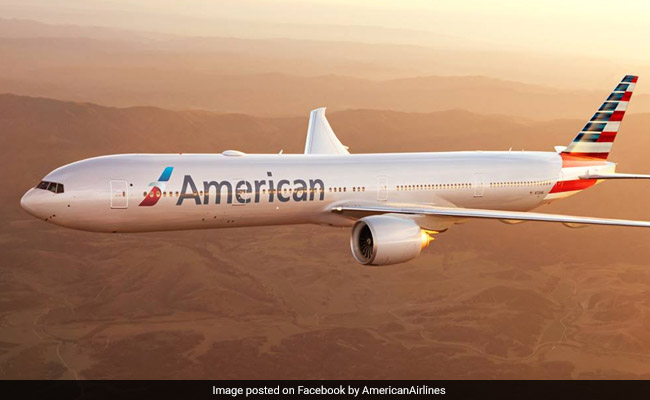 The company is working with airlines to ensure a smooth resumption of service, Boeing statement said

American Airlines announced Sunday that it will extend flight cancellations through Sept. 3 for Boeing's embattled 737 Max, a new passenger jet that has been out of commission for almost three months after its flight control software played a role in two deadly crashes. The cancellations will affect about 115 flights a day, the airline said.

The move suggests airlines are planning for a 737 Max reentry that will take longer than initially expected. The three U.S. airlines that operate Max jets - American, Southwest and United - have been anxiously awaiting a planned software update and pilot-training regimen designed to make the plane safe to fly. An FAA directive issued in March initially called for the software fix to be finished "no later than April," but the schedule slipped after an additional software problem was found and the FAA asked for further details.

In its announcement Sunday, American Airlines said it is "pleased with progress to date" on recertifying the plane and said it has been in frequent contact with the FAA, Department of Transportation and National Transportation Safety Board.

"American Airlines remains confident that impending software updates to the Boeing 737 Max, along with the new training elements Boeing is developing in coordination with our union partners, will lead to recertification of the aircraft soon," the airline's statement reads. "By extending the cancellations, our customers and team members can more reliably plan their upcoming travel on American."

A Boeing statement said the company is working with airlines to ensure a smooth resumption of service.

"We continue to work with global regulators to provide them the information they need to certify the 737 Max update and related training and education material and safely return the fleet to service," a Boeing spokesman said in an email.

The 737 Max was first introduced in May 2017. It was designed to be a newer, better version of Boeing's 737, a long-trusted airplane model that is the best-selling jet in the company's history.

Rather than go through the costly process of designing and recertifying an entirely new jet, Boeing wanted to make the Max operate as similarly as possible to earlier 737 models. To make the plane more fuel-efficient, Boeing included new engines that had to be placed differently on the jet's wings. But doing so threatened to change the jet's handling qualities, so Boeing added a new flight control system called the Maneuvering Characteristic Augmentation System - known as the MCAS - to adjust the direction of the plane's nose in certain situations. But problems arose when the MCAS relied on faulty data from the plane's external sensors, pushing the plane's nose downward.

A misfiring MCAS system mixed with faulty sensors became a deadly combination in two crashes that together killed 346 people: the first on Oct., 31 in Indonesia, and the second on March 10 in Ethiopia. The FAA grounded all Max 8 and 9 jets a few days after the second crash.

Even when the FAA approves the Max's return to the skies, Boeing could face more hurdles before the situation returns to normal. Regulators in Europe, China and elsewhere will conduct their own reviews of the plane, and they may have different standards than the FAA. And even then, Boeing will likely need to convince the flying public that its jets are safe.