Amazon Is Reducing Its Private-Label Items Amid Weak Sales: Report

Amazon has also discussed the possibility of exiting the private-label business entirely to alleviate regulatory pressure, the report added. 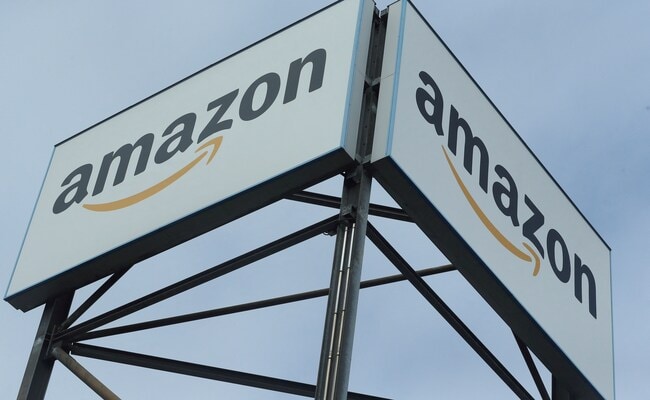 Amazon has started reducing the number of items it sells under its own brands, a report said. (File)

Amazon.com Inc has started reducing the number of items it sells under its own brands amid weak sales, the Wall Street Journal reported on Thursday, citing people familiar with the matter.

The company has also discussed the possibility of exiting the private-label business entirely to alleviate regulatory pressure, the report added.

Amazon did not immediately respond to a Reuters' request for comment.

Disappointing sales for many of the in-house brand items partly caused the decision to scale them back, the WSJ report said.

The company's leadership has also instructed its private-label team over the past six months to cut the list of items and not to reorder many of them, while also discussing reducing its in-house label assortment in the United States by well more than half, according to the report.

The decision was triggered after a review of the business by Dave Clark, a longtime Amazon executive who took over as the head of its global consumer business in January 2021, the report added.

The company's house-brand business has drawn controversy, with the European Commission in 2020, charging Amazon with using its size, power and data to push its own products and gain an unfair advantage over rival merchants that also use its platform.

The US online retail giant has now offered to refrain from using sellers' data for its own competing retail business and its private label products.

Woman Sued S Korea Man Who Stalked Her. He Killed Her Day Before Hearing