All You Need To Know About UK General Election 2017

Exit polls predict Theresa May's win in these elections. However, her popularity has seen a dip in the past three weeks. 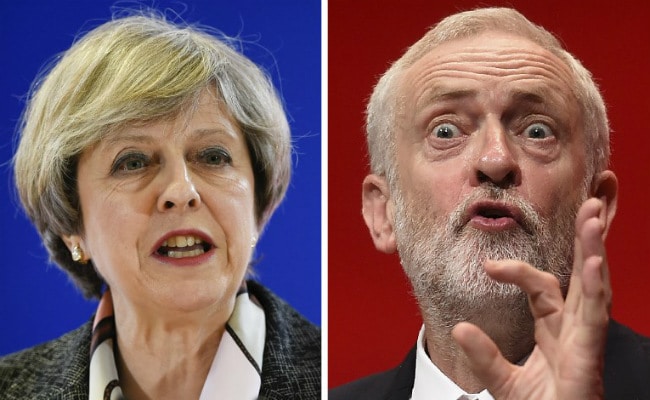 UK General Election: The contest to be Britain's PM is between Theresa May and Jeremy Corbyn.

New Delhi/London: Britain goes to polls today after the country's Prime Minister Theresa May announced general elections on April 18. The national election is the election for the House of Commons or the lower house of parliament much like India's Lok Sabha. Voters are asked to elect a member of parliament for their local constituency, which on average have about 72,000 voters. The biggest party theoretically must win at least 326 seats of the 650 regional constituencies. But in practice, the threshold for a majority is around 323, because the Irish republican Sinn Fein party does not take up any seats it wins in Northern Ireland.

Here's your 10-point guide to this year's UK Elections: