At Least 5 Killed At Kabul Airport Amid Chaos: Report

Afghanistan Crisis: Thousands of Afghans came running to the tarmac in Kabul airport in hope of flying out of the war-torn country 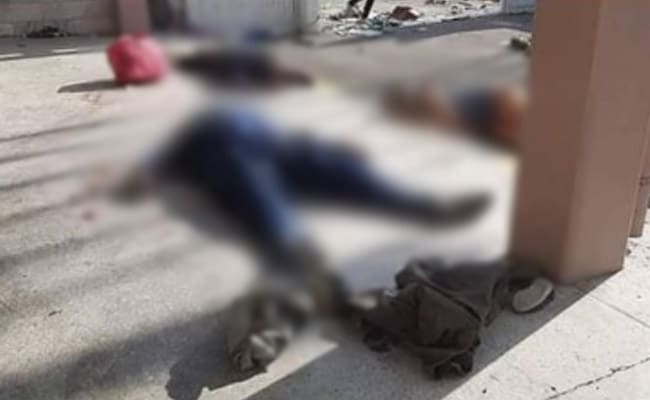 New Delhi: The Taliban takeover of Afghanistan culminated today in desperate scenes at Kabul airport, where thousands of Afghans came to the tarmac in hope of flying out from the country. Five people were killed at the airport, news agency Reuters reported.