Voice of America began airing radio programs in Dari and Pashto in Afghanistan in October 1980 and July 1982, respectively. 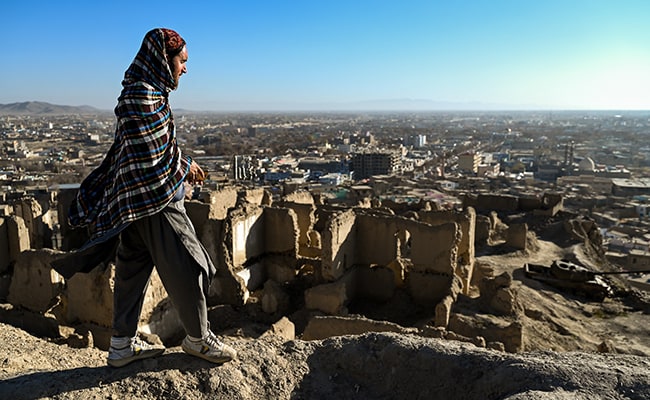 Since taking over last year, the Taliban has put limitations on the media and journalists in Afghanistan.

The Taliban on Thursday banned the FM radio broadcasts streaming from Voice of America (VOA) and Radio Free Europe/Radio Liberty (RFE/RL) Afghanistan stations, saying that they are stopped due to non-compliance with journalistic principles and one-sided broadcasts.

Taking to Twitter, Abdul Haq Hammad, who oversees broadcasting for the Ministry of Information and Culture of the incumbent Afghan administration, said, "Radio Azadi (RL), which started broadcasting after the American occupation, was stopped due to non-compliance with journalistic principles and one-sided broadcasts," Khaama Press reported.

According to a tweet from Hammad, the Radio Azadi broadcasts have been banned in 13 Afghan provinces.

Meanwhile, VOA also reported that a new directive from the Afghan Ministry of Information and Culture has placed a ban on VOA's broadcasts, effective from December 1.

The Voice of America television program, known as Ashna TV, which had previously been broadcast on the Tolo TV, TOLONews, and Lamar TV channels, was suspended on March 27 this year by the authorities in Afghanistan.

According to the VOA, the ban came a day after the Taliban's ministry of information and culture said it had received complaints about programming content but shared no specifics.

It is unclear whether the ban will apply to other international broadcasters that have used the same system for FM broadcasts in Afghanistan.

"Afghanistan has press laws, and any network found repeatedly contravening these laws will have their privilege of reporting from and broadcasting within Afghanistan taken away," Abdul Qahar Balkhi, who looks the incumbent Afghan administration's foreign department, said in written comments to VOA.

"VOA and Azadi Radio failed to adhere to these laws, were found as repeat offenders, failed to show professionalism and were therefore shut down," VOA quoted Balkhi as saying.

There were 547 media outlets in Afghanistan during the previous administration, according to Reporters Without Borders, but 219 print, aural, and visual media were shut down after the Taliban assumed power, according to Khaama Press.

Since taking over last year, the Taliban has placed a number of limitations on the media and journalists in Afghanistan, including mandating female presenters to cover their faces while on air.