The power failed on a couple of lines serving southern Japan operated by Kyushu Railway Co., known as JR Kyushu, on May 30. 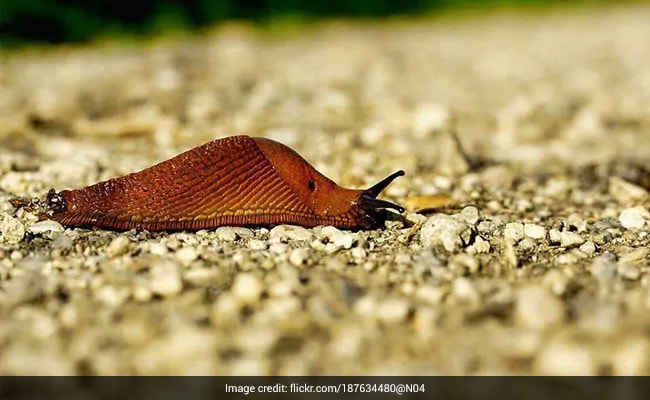 Local media said the slug had been burned to death after short-circuiting the device. (Representational)

A slug has been blamed for a power outage that halted dozens of trains and delayed 12,000 passengers in Japan, the railway operator said Sunday.

The power failed on a couple of lines serving southern Japan operated by Kyushu Railway Co., known as JR Kyushu, on May 30.

The company was forced to cancel 26 train journeys and delay other services, causing chaos in a country known for the efficiency of its punctual transport systems.

Weeks after the power outage, JR Kyushu said they had found the culprit -- a slug, which had made its way into an electrical power device installed near rail tracks.

"We tracked down the device responsible for the power failure... We initially thought what's in there was a bug but it turned out to be a dead slug," a company spokesman told AFP.

Local media said the slug had been burned to death after short-circuiting the device.

The official said he did not know if this set a new precedent but described it as "rare".

"We often have trouble with deer colliding with trains but not a problem with slugs," he said.

JR Kyushu said it had checked similar devices in the area and confirmed there are no other slug intrusions.