World's Youngest Programmer Is Only 7, Aims To Be Next 'Bill Gates' 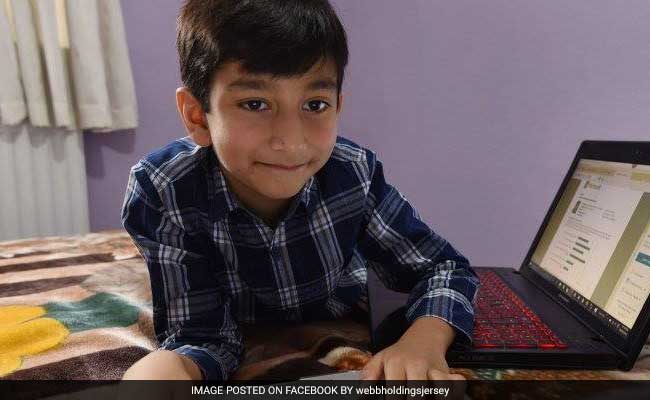 Muhammad Hamza Shahzad, resident of Handsworth area in Birmingham has been trained by his father Asim, who works with an American IT firm.

"I want to be Bill Gates," he told 'Birmingham Mail' this week.

This is not the first time when Hamza has set a world record, he had become the world's youngest Microsoft Office Professional (MOP) last year at the age of six.

In an exam, where candidates needed 700 points to get the coveted certificate, Hamza has scored 757, a Microsoft spokesperson said, adding he is now proficient in Software Development Fundamentals.

"He can easily create Web App and manages to develop his own basic shopping cart app," he said.

"He has got his hands dirty in Windows desktop App, console App, windows services, Web services and finds it really fun to develop simple console based game applications. He can explain about heap, stack, memory management, data structures perhaps better than many experienced programmers," the spokesperson added.

Promoted
Listen to the latest songs, only on JioSaavn.com
The genius, who moved with his family to the West Midlands from London recently, is now working his own computer game.