$6.4 million payout for man who spent 23 years in US prison 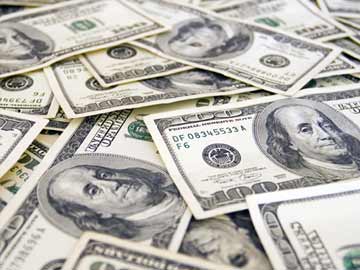 New York: New York City said on Thursday it will pay out $6.4 million to a man who spent 23 years in prison for the murder of a rabbi that he did not commit.

David Ranta, who had always maintained his innocence, was released last year having been jailed for the 1990 murder of Rabbi Chaskel Werzberger. Ranta, 59, had a heart attack the day after he was freed.

Werzberger, from Brooklyn, was shot dead during the bungled robbery of a jewelry store.

The bungled police investigation was conducted by Detective Louis Scarcella, who is accused of having invented confessions and pressuring witnesses in many cases leading to heavy sentences.

Promoted
Listen to the latest songs, only on JioSaavn.com
"After a review process and negotiations, my office was able to reach a settlement with Mr Ranta that is in the best interests of all parties and closes the door on a truly regrettable episode in our city's history," said New York City Comptroller Scott M. Stringer.

"I am pleased that my office was able to move quickly to resolve this claim."