"Shooting" At US Army Base Was "Exercise", No Casualties: Official

An US official said the "shooting" incident was a planned exercise for such emergencies, after another official had confirmed the incident to AFP. 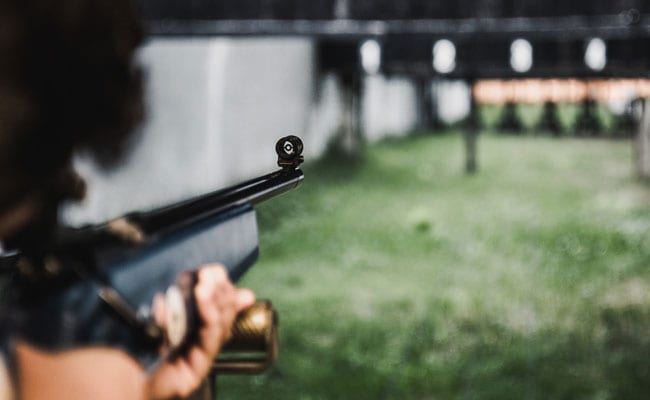 A base official said there were no casualties as originally reported. (Representational)

A reported shooting at the US Army's highly secure Ft. Meade base north of Washington Thursday was just an exercise, with no casualties as originally reported, a base official said.

Andrew Arconti, chief of plans and operations at the base, told AFP that the ostensible incident was a planned exercise for such emergencies, after another official had confirmed the incident to AFP.