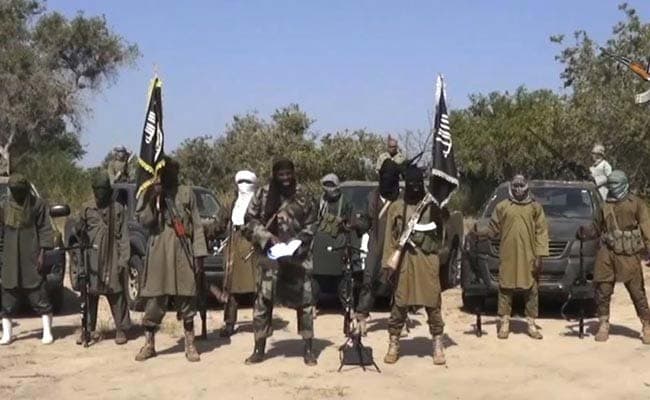 Niamey, Niger: Thirty-two troops have been killed in a clash with Boko Haram Jihadists on Niger's border with Nigeria, Niger's defence ministry said on Saturday.

"Hundreds of assailants" attacked a military post at Bosso on Friday evening, it said in a statement that gave a "provisional toll" of 30 Nigerien and two Nigerian soldiers killed and 67 wounded.

"On the enemy's side, several dead and injured were taken away," the ministry said.

"Our defence and security forces carried out a counter-attack this morning which enabled them to retake all positions in the town of Bosso.

"The situation is under control and calm has returned."

Since February 2015, Niger has been plagued by Boko Haram attacks in its southeast region.

The Jihadists frequently stage cross-border raids from their stronghold in neighbouring Nigeria.

The insurgency has left at least 20,000 people dead in Nigeria and made more than 2.6 million homeless.