Americans are expected to vote by mail in massive numbers due to the pandemic, but Trump has opposed more funding for the cash-strapped US Postal Service. 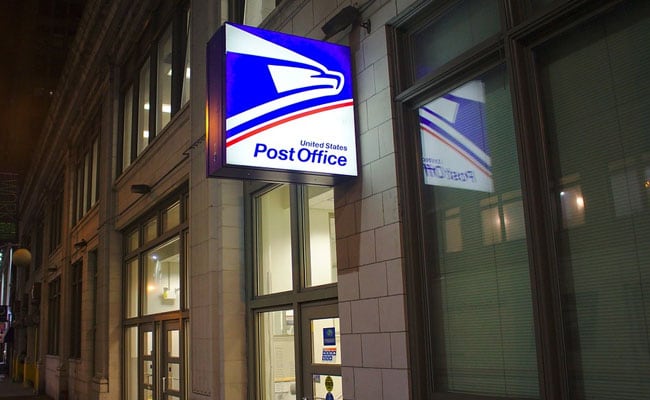 The US states of New York, New Jersey and Hawaii on Tuesday sued the Donald Trump administration over alleged steps to "undermine the November presidential election" by disrupting postal service.

Americans are expected to vote by mail in massive numbers due to the coronavirus pandemic, but Trump has opposed more funding for the cash-strapped US Postal Service (USPS), acknowledging the money would be used to help process ballots.

"The USPS slowdown is nothing more than a voter suppression tactic," James said in a statement, calling Trump's actions a "power grab."

"These authoritarian actions are not only jeopardizing our democracy and fundamental right to vote, but the immediate health and financial well-being of Americans across the nation," she said.

The court filing is an escalation in a conflict over federal funding for the postal service, long considered a cornerstone of American democracy.

The cities of New York and San Francisco joined the three states in suing the administration.

Several states have announced efforts to increase opportunities to vote by mail due to the coronavirus pandemic.

But Trump has voiced opposition to the increase in mailed ballots, saying there's an opportunity for fraud.

Facing widespread criticism, DeJoy, a fundraiser for the Republican Party, last week announced he would suspend postal reforms, blamed for delays in delivery, in the months leading up to the election, assuring Congress that allegations the changes were intended to sabotage the election were "outrageous."

But he has presided over the removal of mail collection boxes and processing equipment, also overseeing a cut in overtime pay for mail carriers.

Over the weekend the US House of Representatives passed a bill to give the postal service a $25 billion infusion.

The bill is expected to die in the Republican-led Senate, with Senate Majority Leader Mitch McConnell calling it a "partisan stunt."